Our friends over at Engadget got a sneak peak of the new Zune HD when Microsoft CEO Steve Ballmer showed the gadget off to them during the D7 conference.

Ballmer showed of the new OLED screen with a Pixar animated movie. According to Ballmer the device will be shipping in a month which is a lot earlier than the September 5th date we have heard. Update - Microsoft have just informed us the device is still slated to be launched in "fall" so September 5th is still looking good.

Microsoft recently confirmed the Zune HD and the device will have the following specifications:

The software giant has still not confirmed pricing or more finer specifications. 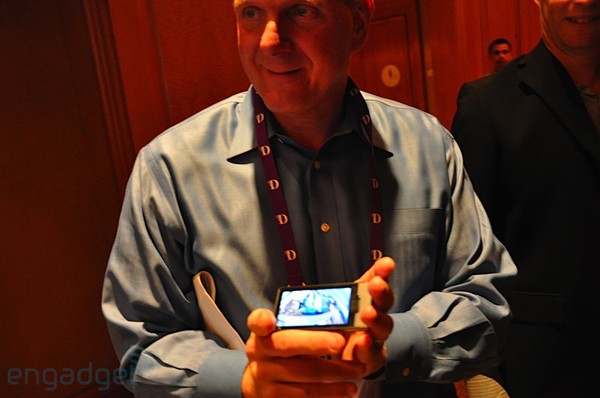