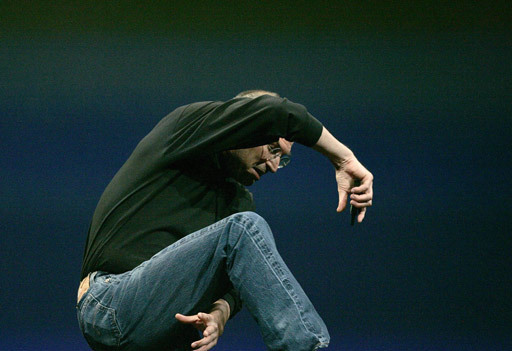 It has just been announced that Apple CEO Steve Jobs has stepped down from the company, according to a report from the Wall Street Journal and Breaking News on Twitter, as well as multiple other sources. It appears Steve Jobs would like Tim Cook, currently acting COO to replace him.

In a letter to the board, Jobs asks to serve as Chairman of the Board, as well as director of Apple and to remain as an employee. It has become increasingly clear over the previous months that Jobs' health has declined rapidly, and this move is likely related to this. Reuters reports Apple shares down 7% immediately following the announcement, but they have now rallied a little to hover around the 5% mark.

In a statement from Apple (via Engadget), the company said:

"Steve has made countless contributions to Apple's success, and he has attracted and inspired Apple's immensely creative employees and world class executive team. In his new role as Chairman of the Board, Steve will continue to serve Apple with his unique insights, creativity and inspiration."

"Steve's extraordinary vision and leadership saved Apple and guided it to its position as the world's most innovative and valuable technology company," said Art Levinson, Chairman of Genentech, on behalf of Apple's Board. In his new role as Chairman of the Board, Steve will continue to serve Apple with his unique insights, creativity and inspiration."

"The Board has complete confidence that Tim is the right person to be our next CEO," added Levinson. "Tim's 13 years of service to Apple have been marked by outstanding performance, and he has demonstrated remarkable talent and sound judgment in everything he does."

The CEO of the company said in an email to the board:

To the Apple Board of Directors and the Apple Community:

I have always said if there ever came a day when I could no longer meet my duties and expectations as Apple's CEO, I would be the first to let you know. Unfortunately, that day has come.

I hereby resign as CEO of Apple. I would like to serve, if the Board sees fit, as Chairman of the Board, director and Apple employee.

As far as my successor goes, I strongly recommend that we execute our succession plan and name Tim Cook as CEO of Apple.

I believe Apple's brightest and most innovative days are ahead of it. And I look forward to watching and contributing to its success in a new role.

I have made some of the best friends of my life at Apple, and I thank you all for the many years of being able to work alongside you.

Wishing the best to Steve Jobs - a true legend in the tech industry and beyond.less than a minute ago via web

Neowin wishes Steve Jobs the best for his health and future plans.

Update #1: Apple has posted a new organization chart, reports TNW. It's really strange not seeing Jobs' face staring back at you from the top. He's now positioned at the bottom under "director." 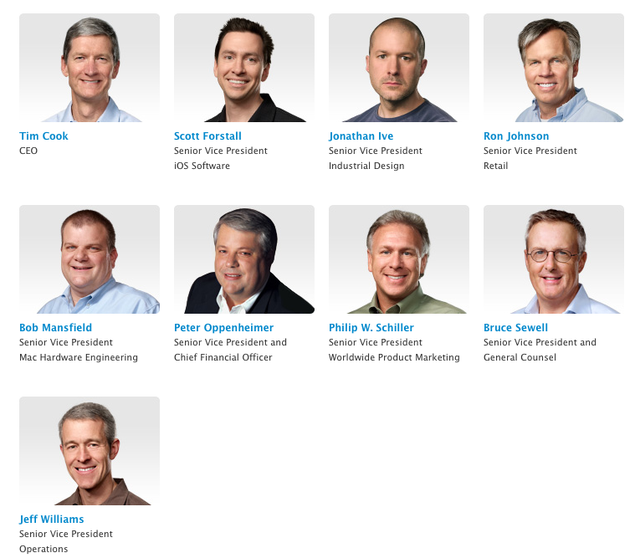