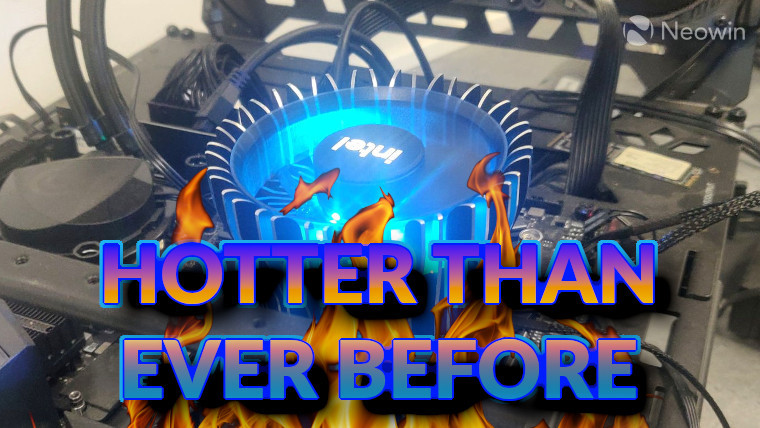 In 2015, Intel was the uncontested leader in PC performance. Offerings from AMD, like the infamous FX-8350, were competitive only because they were equipped to handle multi-core tasks in professional workflows better than their Intel counterparts. In the lead up to the first-generation Ryzen CPUs, AMD did something unheard of. They started shipping their FX-8370 line with a massive, high performing cooler called the Wraith.

AMD continues the Wraith line to this day, offering that and other high-performing coolers to match their entire lineup. Meanwhile, Intel continued the ship the same boring, loud, low-performance cooler for over a decade. Well, that's all changed. Earlier this month images for Alder-Lake S CPUs began to leak, but now thanks to VideoCardz, we finally get to see them action and it looks like the burner on a gas stove. You can't unsee it. Brace yourselves.

Will this new look be any indication of thermal performance? 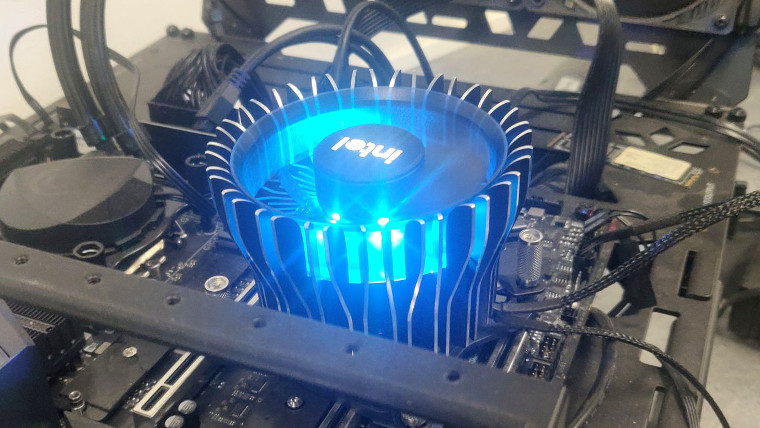