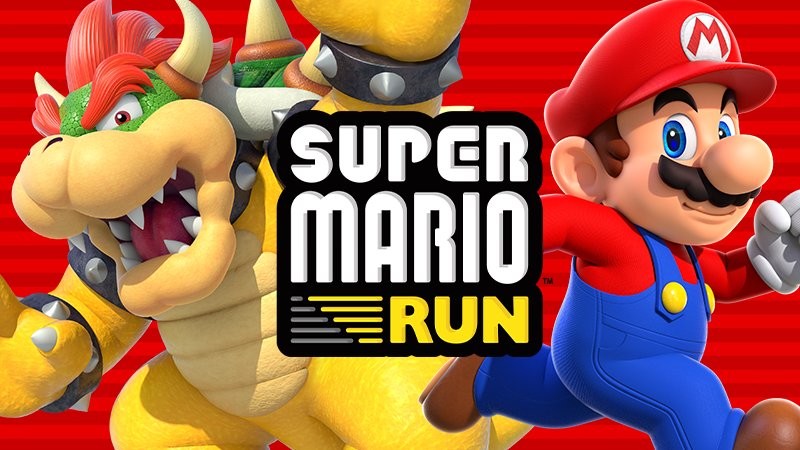 It has been a few months since the release of Super Mario Run for iOS and while the game has been a success garnering 40 million downloads in its four days, we have yet to see it arrive on the Google Play Store for Android devices. A pre-registration option was unveiled in late December, but it now appears that Nintendo has unveiled an expected timeframe for when the app will become available for Android.

For those that have been waiting patiently, Super Mario Run will now arrive in March. While a price has not been unveiled on the Google Play Store, you can probably expect it to be priced the same as its iOS counterpart at $9.99. If the release of a Mario title for mobile wasn't enough, Nintendo will also release its next console, the Switch in the same month.

If you'd like to be informed the minute the app launches, don't forget to pre-register on the Play Store page. Those looking a different kind of mobile entertainment, Nintendo's hybrid Switch console will arrive on March 3 and will be priced at $299.99.