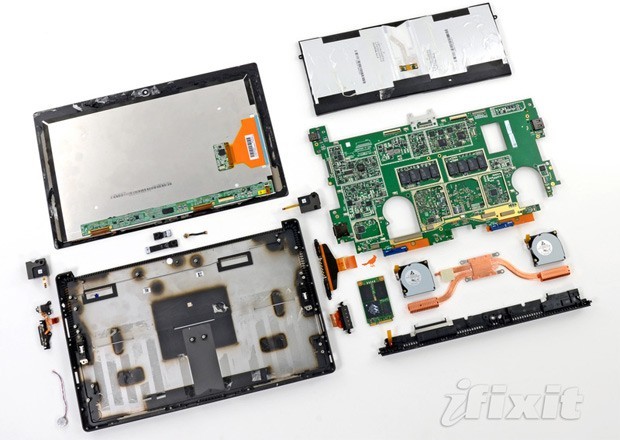 The lust for smaller, faster and sleeker devices comes with one, major, drawback. If you purchased a Surface Pro and happen to have a part fail out of warranty and hope to fix it yourself, be prepared for some serious frustration.

The Surface Pro has over 90 screws holding the machine together (which iFixit called "a tad crazy"), but the good news is that the battery is replaceable and so is the SSD but opening the machine up to do this is a difficult chore. And finally, iFixit says that unless you open the tablet exactly as Microsoft specified, you will likely shear one of the four display cables. 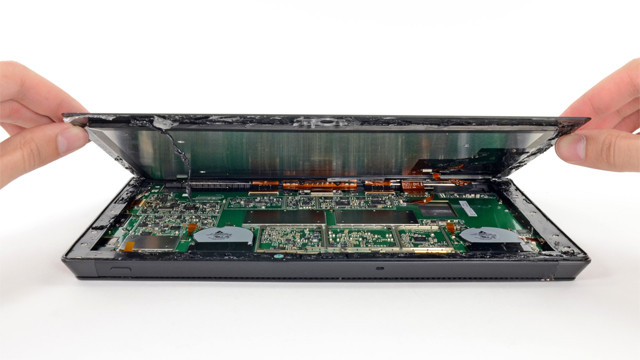 So there you go, hit up the source link to see the entire breakdown, but know that if your device has a component failure, the chances of you being able to successfully fix the issue yourself are quite slim.

While we don’t expect Microsoft to work on improving the design of the device to make it easier for end users to self-repair, considering how hard it is to repair the device, we will be curious how Microsoft plans to fix any devices that are brought in for service.