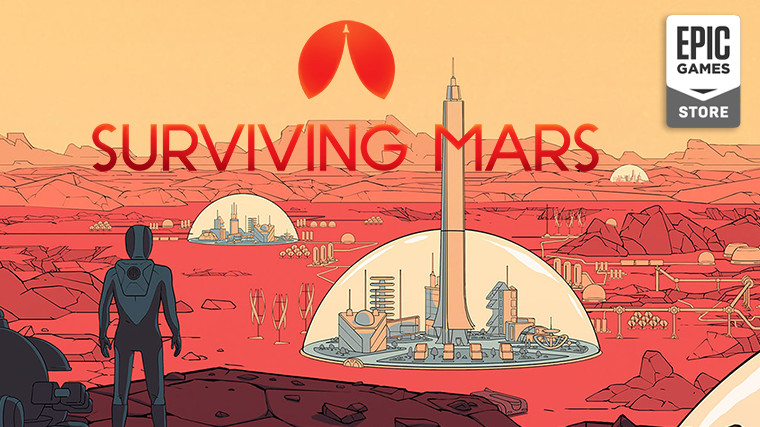 Epic Games Store has put on offer Surviving Mars to claim for free this week, taking the place of Minit.

Surviving Mars, developed by Haemimont Games and published by Paradox, is a city-building simulation game giving players the task of building a habitable base on the Martian surface. It involves managing resources, constructing habitable domes and buildings within those domes, and looking after the needs of residents living in these confined domes.

Haemimont Games originally released the game in 2018 and has previously worked on several city-building titles, including Tropico 3, 4, and 5. Surviving the Aftermath, a new entrant in the series was announced just last week by Paradox as well, though it’s not clear whether Haemimont will be working on it. Here’s how the Epic Games Store describes the title:

The time has come to stake your claim on the Red Planet and build the first functioning human colonies on Mars! There will be challenges to overcome. Execute your strategy and improve your colony's chances of survival while unlocking the mysteries of this alien world.

Epic Games Store is offering the title at no cost for players on Windows and macOS, though it's worth noting that it is also available for Linux via Steam, where it is priced $29.99 at the time of writing. Here are the minimum requirements for the game:

If you wish to claim Surviving Mars, here’s its store page. It will be free to claim until October 17, which is when Epic will put on offer '>Observer_' and Alan Wake: American Nightmare for its next giveaway.