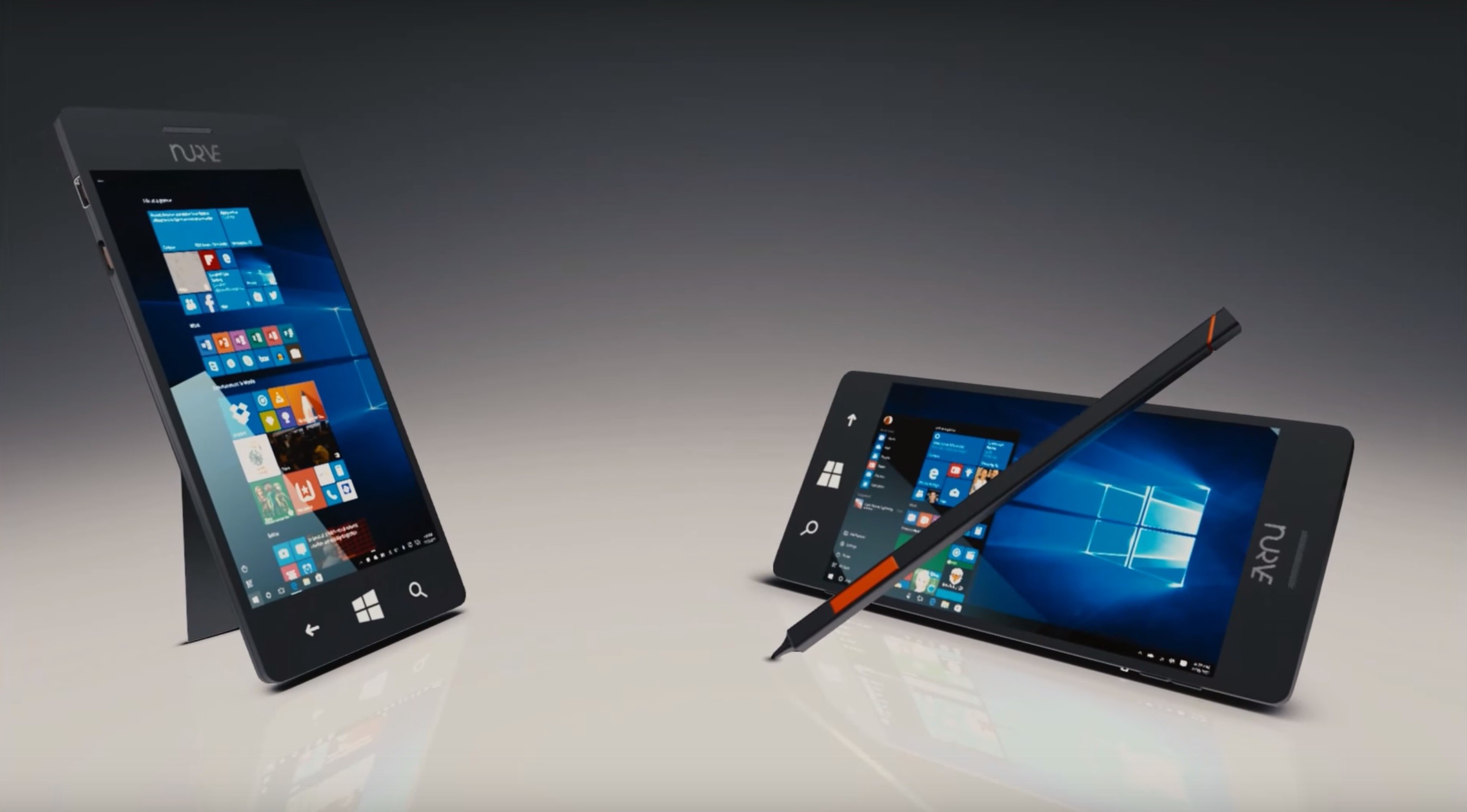 We have covered in great detail Microsoft's latest smartphones, the Lumia 950 and Lumia 950 XL, but it seems that some are looking a bit further down the road in hopes that a 'Surface Phone' will emerge from the labs at Redmond. Now it looks like Nurve Technologies have stepped up and heeded the call with a campaign to build a beastly Windows 10 smartphone.

Nurve Technologies is small group of individuals with the goal of creating not one, but three different smartphones running Windows 10. The campaign recently launched on Indiegogo and is, to say the least, extremely ambitious. It is also important to note that the smartphone will not run Windows 10 Mobile, but the desktop version of the OS, allowing users to run software and programs that they usually run on a PC. Below you can see the different specifications that will be available for each phone that will start $199 USD for the SyncPhone, $299 for the SyncPhone S and $499 for the SyncPhone Pro. 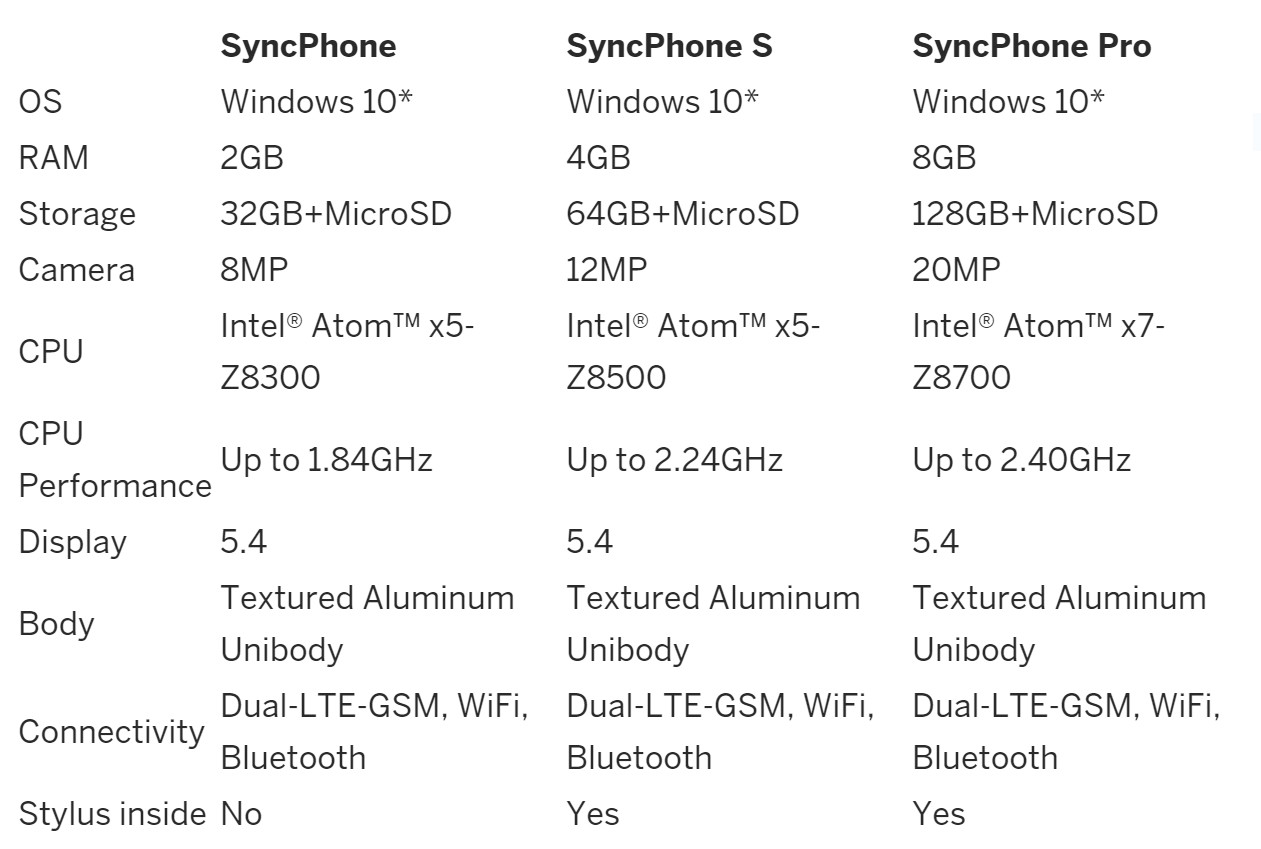 Naturally, this is a crowd-funded project and rewards are never guaranteed, but if the campaign proves successful, backers should receive their device around February of 2016.