T-Mobile is at it again, offering some very enticing deals to its customers, and making fun of the competition in the process. This time the carrier is ending roaming costs for those traveling to Canada and Mexico. 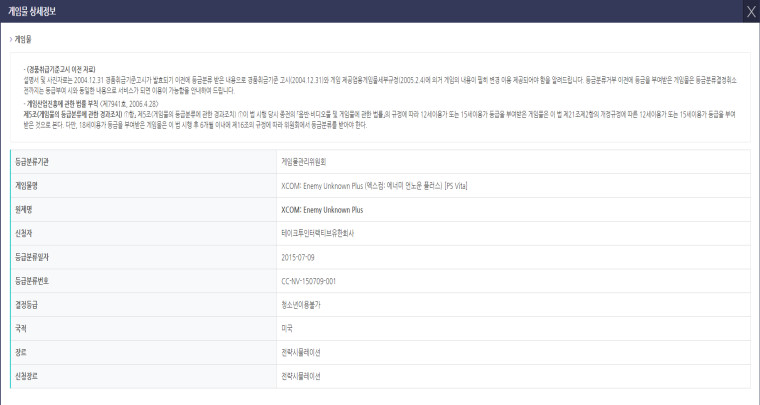 T-Mobile has unveiled what it calls “Mobile Without Borders”, an initiative that does away with roaming costs and surcharges on data, texts and minutes used in other countries. So if you’re a T-Mobile customer and you’re traveling north or south of the border, you’ll soon be able to use your phone just like you’d do it back home.

The new pricing goes into effect next Wednesday and will be available on the carrier’s Simple Choice plans.

It’s interesting to see if other carriers will follow this lead. Roaming charges have long been both a nuisance and a sort of get-rich-quick scheme enforced by carriers, so much so in fact that Europe has recently banned them. Perhaps North America may follow that example thanks to T-Mobile.