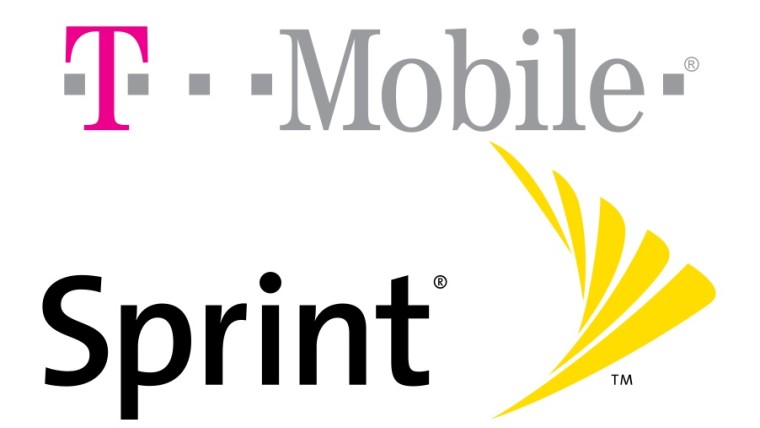 On April 1, T-Mobile and Sprint finally completed their merger deal, nearly two years after it was first announced. T-Mobile has already started bring the two networks together, rolling out Sprint's 2.5GHz network in Philadelphia and allowing Sprint customers to roam on T-Mobile's network if they can't get Sprint coverage. In an investor event earlier this week, as reported by FierceWireless, the company has now shed some light on how it will phase out the Sprint brand.

During the meeting, T-Mobile CEO Mike Sievert said that the company is aiming for a summer timeframe to transition most of its offerings to a unified branding. The carrier will begin offering a "unified value proposition" under the T-Mobile brand, as well as replace the Sprint branding in retail stores with T-Mobile's own.

Initially, the plan was apparently to have this happen early in the summer, but due to the COVID-19, the transition was pushed back to mid-summer to allow for retail locations to make the necessary changes. Earlier reports have suggested an August 2 date for this change to be effective, but this remains unconfirmed.

This doesn't mean that Sprint customers need to worry about switching over just yet, since these are mostly superficial changes. Eventually, though, the networks will also be merged and Sprint customers will likely have to switch to a T-Mobile plan.