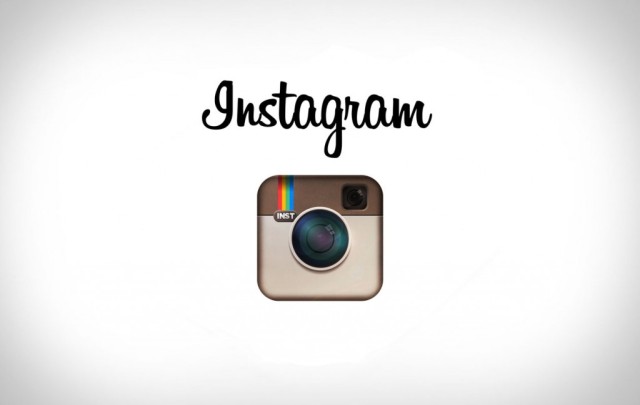 Version 3.5 of the wildly-popular photo sharing application, Instagram, adds the ability to tag other users in photos. 'Tagging', a feature that most associate with Facebook, allows a more personal aspect of sharing images.

Tagging your friend in Instagram photos proves no more difficult than the Facebook equivalent. After taking and editing a snap, a new area called 'Add People' appears, where you can search by real name or username to find your desired friend.

Through tagging other users in images, they themselves build up a collection of photos they're tagged in, sourced from a multitude of different users. In Instagram 3.5, you'll find "Photos of You", a place that showcases all of your lovely mugshots. Don't worry if your friend has forgotten to tag you in a photo of yourself, as you can manually add photos of yourself as well as have them automatically appear in the new section.

Given the widely-publicised advent of privacy issues surrounding social networks, Instagram have been careful to incorporate the facility to remove oneself from an uploaded photo. You can remove your name from someone else's photo by simply tapping the photo, then selecting your own name, 'More Options', then 'Remove Me from Photo'.

After the company received largely negative acclaim for altering its privacy policy in December last year, user feedback has been held in high regard. In the 3.5 update, a new 'Report a Problem' feature has been added, allowing Instagram to be given general feedback about issues and bugs. Privacy settings have also been moved to a more prominent position, now residing at the bottom of the 'Edit Profile' section.

The ability to tag friends in photos is likely one that Facebook, after buying Instagram in a deal worth $1 billion, have been hoping to incorporate into the app for some time.