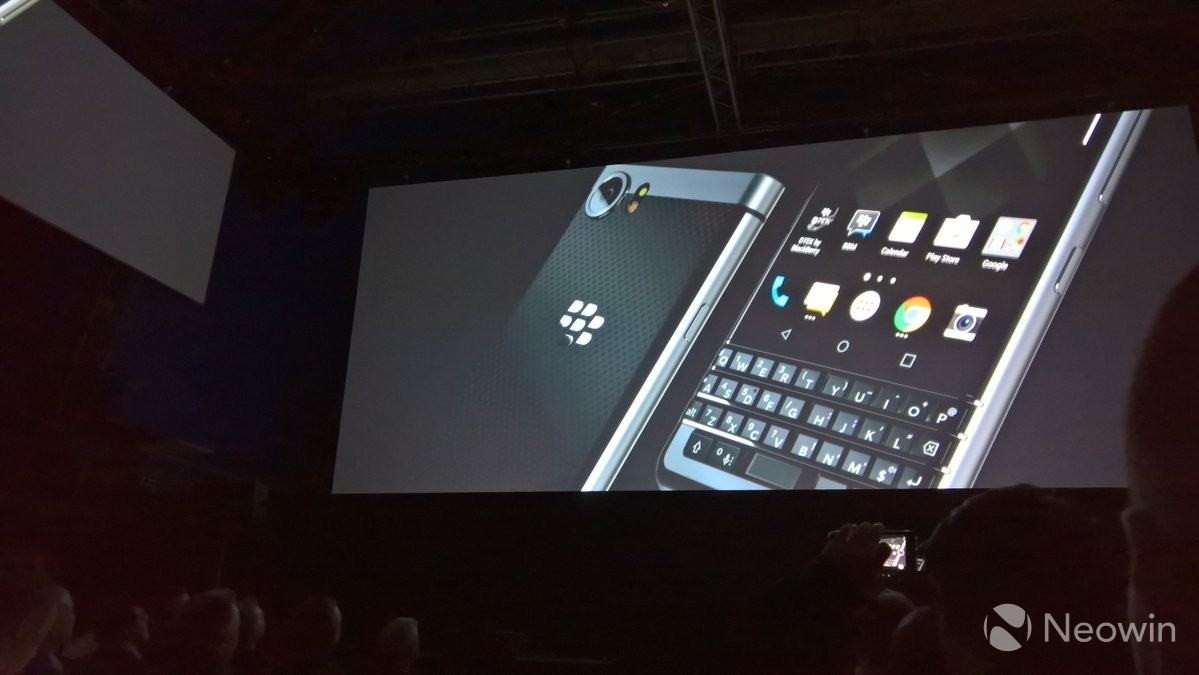 At the ongoing Mobile World Congress 2017 in Barcelona, TCL unveiled the physical keyboard-toting BlackBerry KEYone smartphone, but that's not the last of the company's plans for the year. The Chinese smartphone-maker is said to be planning to launch three more BlackBerry devices in 2017.

The revelation comes directly from Nicolas Zibell, the CEO of TCL Communications, who was interviewed by CNET during MWC 2017. Zibell has not disclosed any details about the price points that the company will be targeting or what kind of devices are being planned.

According to CNET, the DTEK50 and DTEK60 smartphones, which were launched late last year will get their respective successors and yet another full touchscreen device would be launched. So it doesn't seem like the BlackBerry Priv would be getting an overhaul anytime soon and it might just be a one-off device.

For physical keyboard fans, the KEYone seems to be the only option in the modern smartphone era. You can check out our hands-on video and impressions of the KEYone or know more about the device in our continuous coverage of the Mobile World Congress from Barcelona.