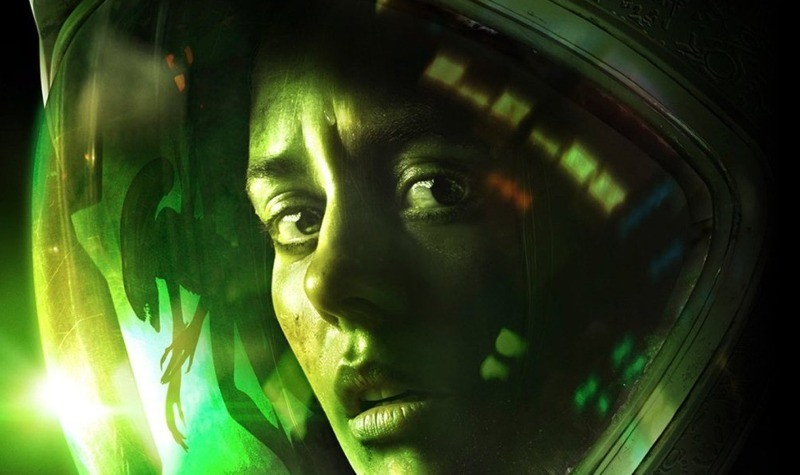 Classified as a survival horror/stealth game instead of an action shooter, Alien: Isolation differs significantly from last year's Alien: Colonial Marines in that there is just one Alien who can't be killed, requiring you to employ stealth tactics. Although the game features some weapons, they will only be effective against the human occupants and android "Working Joes".

Apparently the Alien AI has been programmed not to follow a predetermined path but rather hunt the player using sight, sound and smell, which should make for plenty of pants-wetting moments. The game sounds like a blast if you're comfortable with soiling yourself but we're more interested in Alien: Isolation's performance when running at max quality and varying resolutions.

Read: Alien: Isolation Benchmarked, Performance Review
This article is brought to you in partnership with TechSpot