AMD’s latest generation GPU series is really starting to take shape now. Having been blown away by the performance of the Radeon HD 7900 series and then let down by the steep pricing of the HD 7700 series, we are keen to see what AMD has to offer with the new HD 7800 series.

Today marks the release of the 'Pitcairn' GPUs which make up the the Radeon HD 7800 series. As you would expect the series consists of two GPUs: the Radeon HD 7870 and Radeon HD 7850, designed to occupy the ample $200 to $400 range. 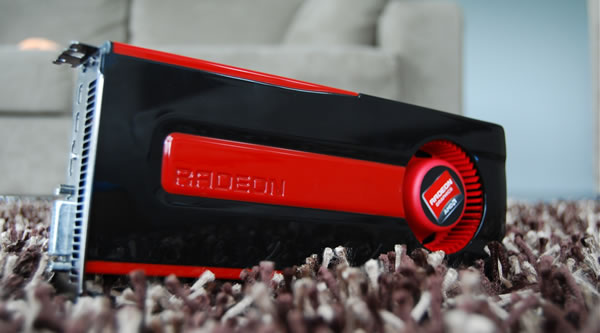 Like its higher and lower-end siblings, the new HD 7800 series is built using the 28nm design process and is also based on AMD's Graphics Core Next architecture.