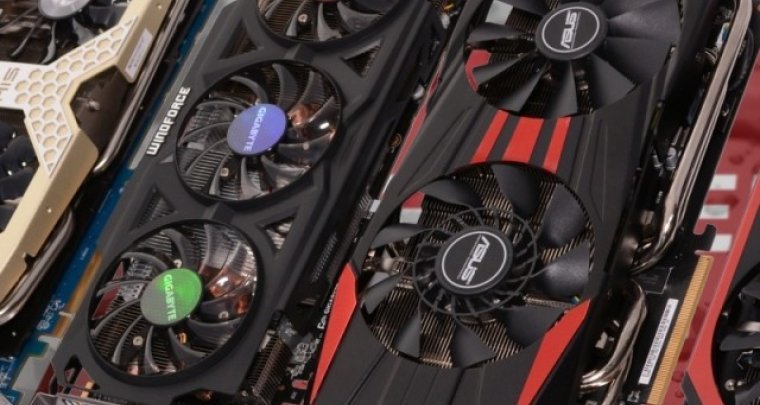 Shopping for a new enthusiast GPU? Assuming you want the best value, choosing between the Radeon R9 280X and the GeForce GTX 770 isn't that hard right now. The former comes with all the bells and whistles for $300 while the latter is an extra ~$50, and their performance is no mystery considering they are rebadged versions of 2012's Radeon HD 7970 and GeForce GTX 680.

When we tested those cards a couple of years ago, the 7970 GHz Edition won our recommendation as the best value $400+ graphics card. Today that card costs $100 less under the R9 280X moniker, and given it's cheaper than Nvidia's rebadged and slightly improved GTX 770, we still feel it's a better value.

Should you agree, your purchasing decision will be more about sifting through more than a dozen competing brands. To make that process a little easier, we're going to compare what we think are the best five R9 280X models in the market.

Read: Five-Way AMD Radeon R9 280X Benchmark Battle
This article is brought to you in partnership with TechSpot