If you've been a gamer for at least a decade, then you will recognize Max Payne as the PC third-person shooter of the early 2000s. Notable for its film noir style and use of the bullet time effect (The Matrix), Max Payne's character went on to surpass anyone's expectations with several console ports, a sequel, and a feature film adaptation in 2008.

Shortly after that, Max Payne 3 was announced and it's been in the works at Rockstar Studios since. The original game was developed by finnish developer Remedy Entertainment and published by the now defunct 3D Realms. Max Payne 3 promises exciting gameplay and impressive graphics, marking the return of bullet time in action sequences, while retaining the shoot-dodge mechanic from previous titles. 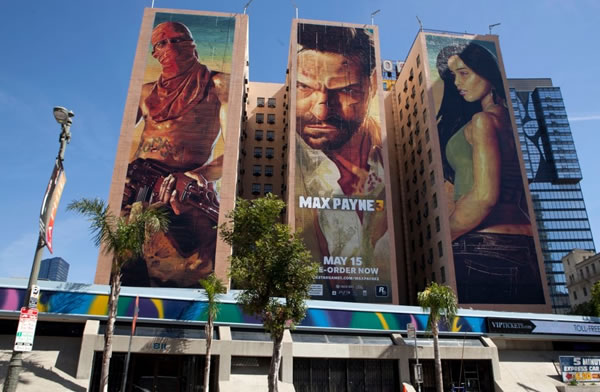 It's been hinted that Max Payne 3 will make the most of current high-end PCs, with DirectX 11 tessellation compatibility and "advanced graphics options" available to PC players. So with that in mind let’s take a look at the test setup and then get into the results. Make sure you check out our visual tour comparing DX9 through DX11 graphics.