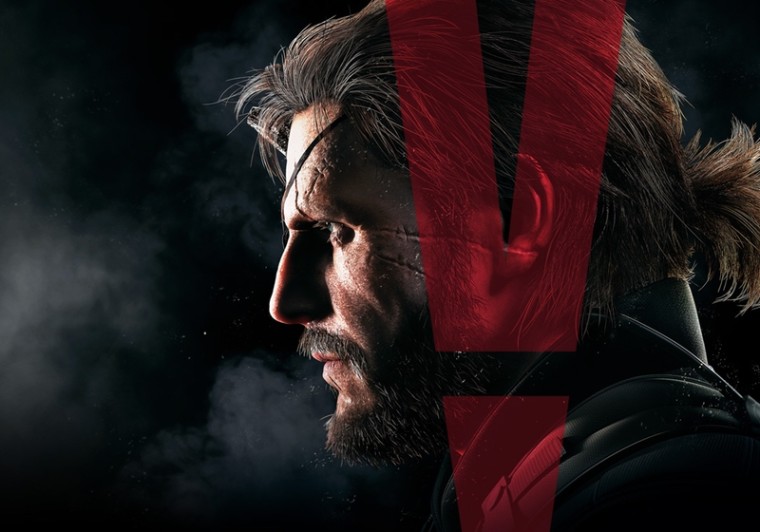 I must embarrassingly admit that I've never played a Metal Gear game before, though that's partly because the series has focused exclusively on console and portable gaming devices for much of its existence, until recently with Ground Zeroes -- which hit PCs nine months after being released on console. Now, almost a year later we have a new Metal Gear Solid V title and this time around it shipped simultaneously for PC and console players on September 1.

Metal Gear Solid V: The Phantom Pain was built using the same Fox Engine as Ground Zeroes so you can expect to see subsurface scattering, physically-based rendering and other impressive technologies.

We expect stunning visuals as Konami recommends an Intel Core i7 and GeForce GTX 760 -- interestingly, no AMD hardware is mentioned and you can probably thank Nvidia's influence for that. Using the latest AMD and Nvidia drivers, we tested 26 DirectX 11 graphics cards covering most price ranges.