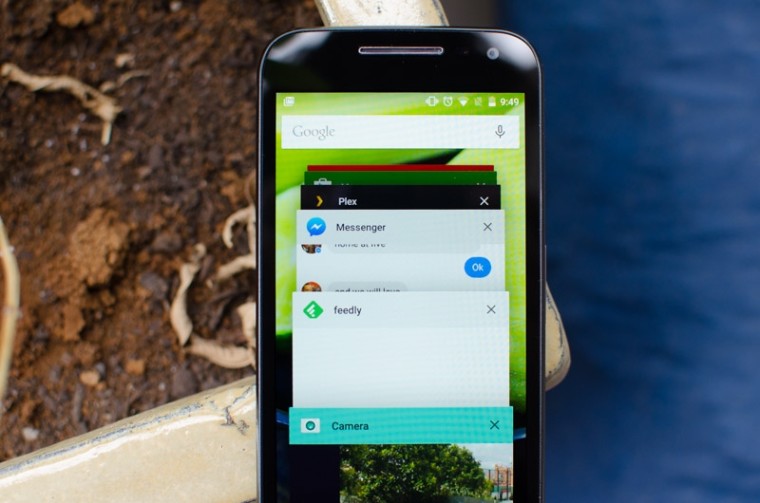 Motorola is hoping for a hat trick this year with the release of the third-generation Moto G. This new model isn’t a huge upgrade on last year’s Moto G, with Motorola sticking to incremental updates to some aspects of the hardware. However, considering the Moto G is still being sold at the same $180 price point as its predecessors, any hardware upgrades are much appreciated.

One of the biggest updates to the Moto G in this year’s variant address a significant issue with last year’s model. The new Moto G finally comes with 4G LTE connectivity as standard, thanks to the Qualcomm Snapdragon 410’s integrated LTE modem. We’re also seeing decent upgrades to the front and rear cameras, plus an updated water resistant design.

Read: Motorola Moto G (2015) Review
This article is brought to you in partnership with TechSpot