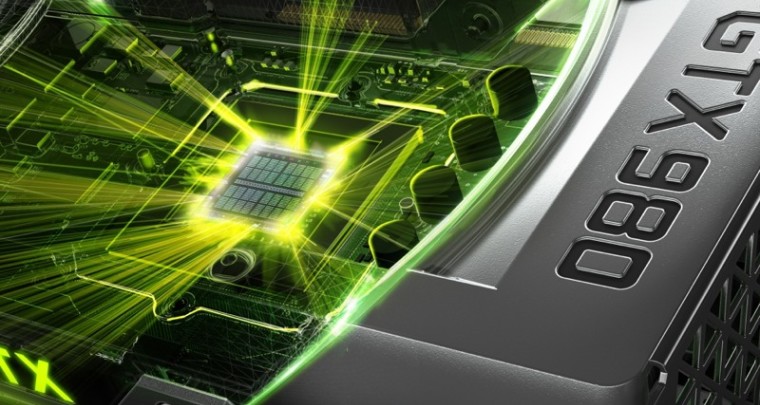 Based on the same Kepler architecture as the GeForce 600 GPUs before it, the 700 series debuted with the 2688-CUDA core GTX Titan February last year, followed by the GTX 770 and GTX 780 a few months later and then the single-GPU flagship GeForce GTX 780 Ti in November.

Although the GTX 770 was essentially a rebadged GTX 680 with faster memory, the GTX 780 and GTX 780 Ti were new products, even if they featured the same architecture. Overall, the GeForce 700 series pushed Kepler to its limits -- all with the exception of the GTX 750 Ti, which still made up for it in efficiency.

With such a strong showing, Maxwell's first appearance had us excited for higher-end cards and today we finally have them: the $329 GTX 970 will try to carve a place out for itself between the R9 280X and 290, while the $549 GTX 980 is positioned against the R9 290X.