Eight inch tablets are hot items right now as consumers are discovering the perfect balance they often present between portability and usability. Apple’s iPad mini is an especially popular choice among people looking for a well-polished device with a fantastic selection of apps, but there are plenty of other competitors to choose from.

When it comes to 8-inch Windows tablets, the release of Windows 8.1 has seen many companies try their hands at crafting the perfect tablet. Acer was first with the mediocre Iconia W3 and shortly afterwards a ton of other devices came to the market from the likes of Dell, Asus, Lenovo and also Toshiba, whose 'Encore' tablet is the focus of today’s review. 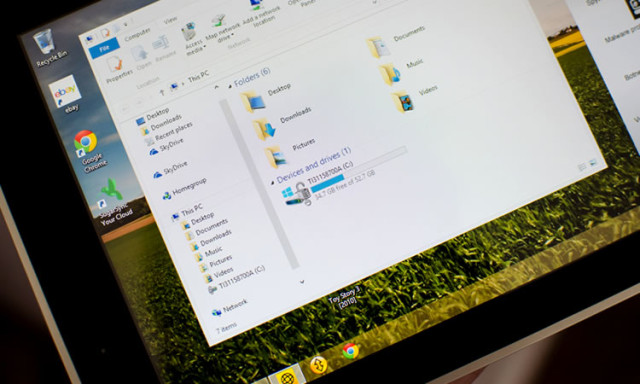 Like a lot of small Windows tablets in the same price bracket as the Encore, specifications aren’t stellar especially in the display department: we’re looking at a 1280 x 800 panel, a resolution which Windows device manufacturers seem to love. There’s also the popular Intel Atom Z3740 SoC inside, as well as an 8-megapixel camera and 19.5 Wh battery, which makes its hardware package overall a little different to the Lenovo Miix 2 8, which we're also in the process of reviewing.