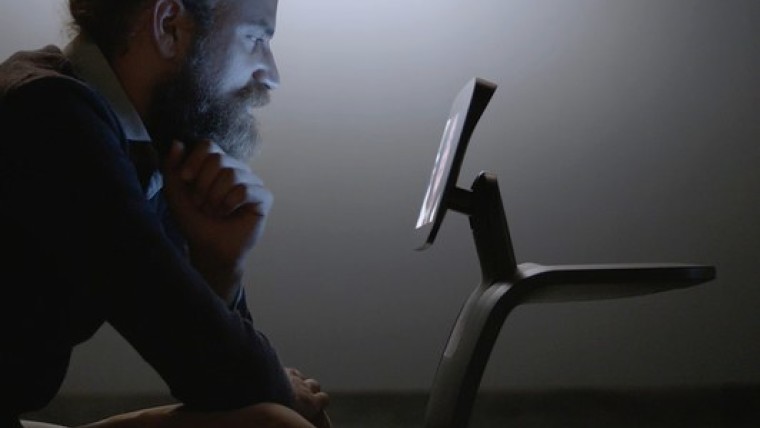 A company called Roboteam is developing its contribution to the robot world which comes in the form of Temi, a sort of tablet on wheels.

This week already we were introduced to Pepper, the Buddhist priest robot, and a few months ago to Tertill, the gardening robot. But this robot is quite different from them; Temi doesn't try to be a conventional robot with hands, facial features, or offering the ability to replace people in some sense. Instead, the product is a three-foot tall, four-wheeled device that is focused on the facilities that its tablet centerpiece can offer.

The idea behind Temi is to make things like watching TV, Skyping family members, playing music or asking your Google Assistant questions, something that you can do in more places and with more freedom from holding your tablet or smartphone.

In its promotional videos, for instance, a user might call over Temi and ask for a pasta recipe, the robot would then search for one and present it on its screen and keep the recipe in sight by constantly following the user. Meaning the user can then start cooking and follow the recipe without having to get their normal device or smartphone dirty from fingers covered in sauce by constantly having to look back at the recipe.

The robot uses a host of fancy tech in order to get away with this, such as facial recognition to make sure that when you are on a video call the camera stays centered on your face. Temi also uses methods developed for military drones in order to navigate around your house when you call it to come to you.

Roboteam says that the robot will probably be ready by late 2018 and will cost less than $1,500. It plans on first letting 1,000 people see how the product fares through a beta phase, then expanding over this fall in the US.