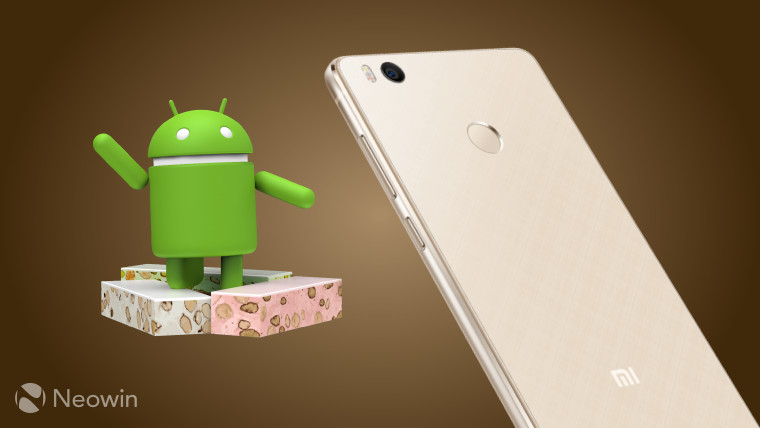 Ten months after Google released Android 7.0, Chinese manufacturer Xiaomi has announced details of 11 phones that it plans to upgrade to Nougat.

Xiaomi's recently-launched Mi 6 and Mi Max 2 already come with Android 7.1.1 Nougat onboard, but most of the company's older devices remain on Android 6.0 Marshmallow. Xiaomi's Android 7.0 update for the Mi 5 is already live, but it also revealed just under a dozen other devices that will be upgraded to Nougat too:

Those devices that are listed as 'scheduled' will be in line to get the update first, although there's no clear timeframe for those planned rollouts. Devices for which testing is underway will have to wait even longer, until the update is ready to roll.

Google is already preparing to release the next major version of its OS, currently known as Android O, which is expected to arrive sometime next month. Given that Xiaomi is clearly in no rush to keep its devices up to date, it seems likely that owners of its devices will face a lengthy wait for Android O.