Back in October, Tesco Mobile announced the launch of its 4G plans, with a simple surcharge that could be added or removed at any time to a 3G plan. Customers were offered the choice of adding 4G to their price plan for just £2.50 a month, along with the ability to increase or decrease their data package from month to month, with allowances of up to 8GB available.

But now Tesco Mobile has announced that it is dropping the 4G surcharge with immediate effect, which means that all of its customers will now be able to enjoy 4G, where available, at no extra cost over their existing price plans. The operator says that "existing customers will receive a credit on their monthly statements." 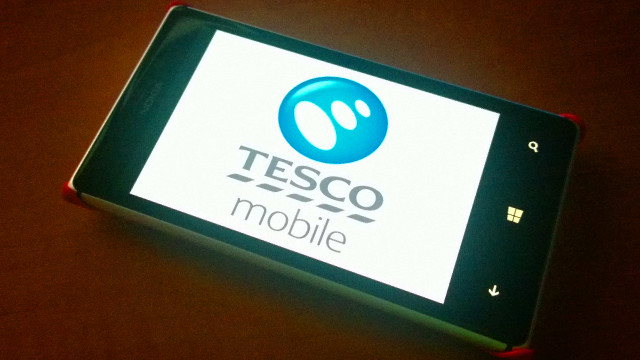 "Customers should be able to expect more from their mobile network," said Tesco Mobile's chief marketing officer, Simon Groves, "so as we see demand for 4G become more widespread, we wanted to take a different approach. Introducing free 4G is a clear example of our intention to provide all of our customers with the very best at no extra cost."

Tesco says that it plans to launch 4G data bundles for pay-as-you-go customers "in the coming weeks" too, along with a broader range of 4G handsets, including the Sony Z1 Compact and Motorola's Moto X.

But Tesco Mobile customers will find the availability of 4G signal is still relatively limited, with only a handful of major cities connected. Tesco does not own its mobile network; rather, it is a virtual operator (known also as an MVNO) that relies on the O2 network for its services. O2 launched its 4G network in August but, unlike Tesco, continues to charge higher prices for its 4G plans. O2 also recently announced price increases for all of its customers.

Tesco is not the only UK operator to offer 4G free of charge to its customers though. The Three network does the same, along with price plans that include genuinely unlimited data allowances, with no fair usage caps.