Recently, an engineer over at Google issued a memo arguing that women were less likely to be in top positions at larger companies mainly due to biological differences between the two genders, and not because of inherent sexism. When the memo leaked to the public, Google came under fire for the clear regressive opinions relating to diversity within the company. 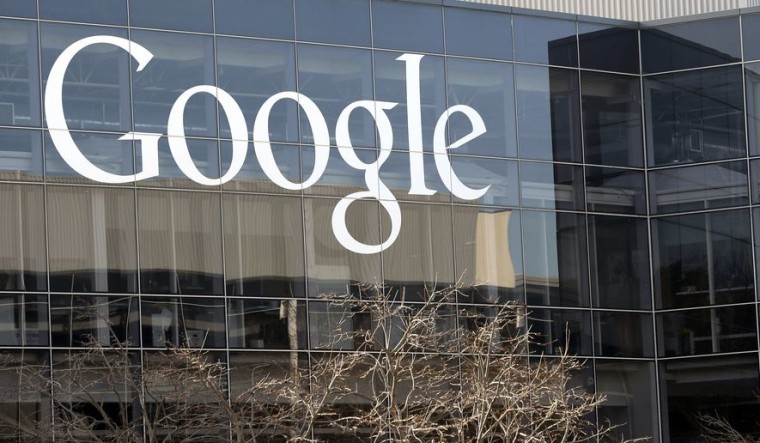 According to reports, the author of the memo has since then been fired by the company after CEO Sundar Pichai denounced the document, noting that it 'encouraged harmful gender stereotypes'. Vice President of Diversity within the company Danielle Brown also pointed to the extent of the company's endeavors to ensure that diversity remains a key part of its core strategy. However, several reports pointed to how the author of the memo received numerous internal commendations from fellow employees suggesting a deeply entrenched culture of bigotry.

Pichai noted to his employees that Google will continue to respect 'free speech' within its ranks and that the memo was regarded as 'fair debate', even if the majority of the company does not agree with it. In the same memo, he pointed to the Code of Conduct within the company, justifying the dismissal of the employee:

"It is contrary to our basic values and our Code of Conduct, which expects 'each Googler to do their utmost to create a workplace culture that is free of harassment, intimidation, bias and unlawful discrimination’."

This memo follows on an ongoing investigation by the Department of Labor for the reportedly large gender pay disparity within the company across all departments. Google claimed that having a gender pay gap within the company does not equate to discrimination, pointing to its own internal analysis according to the report. The gender pay gap has been a hot topic for many years, as Politifact explains in a detailed analysis on the subject.