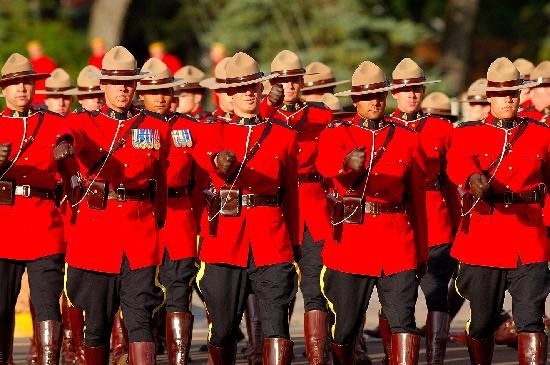 Traditional communication is dead, at least to the canoeists who stumbled across human remains while traveling on the North Saskatchewan River this week.

According to an email from Mandy Mayer of the Saskatchewan Royal Canadian Mounted Police's media relations division, the RCMP received a private message on their Facebook page alerting them of human remains near the river. The email notes that the RCMP made contact with the canoeists who sent the message and dispatched police to the scene, where they recovered the remains successfully.

The RCMP has informed the public that although technology may be the future, their social media accounts are not monitored 24/7, and if there's a true emergency all residents should contact 911 -- or, in the event of a non-emergency, their local RCMP detachment.

But as more and more people embrace social media in lieu of physical communication, and departments continually adopt accounts on Twitter and Facebook, incidences like these may rise in the future. The FCC recently began rolling out text-to-911 on mobile phones for use in the event where normal calling isn't possible, or if you just don't want to talk to an operator. Still, already-developed infrastructure like 911 continues to be a much better option for emergencies than Facebook, despite what the canoeists might think.

Saskatchewan RCMP Sergeant Jeremy Allard reiterated the email, saying that calling is still a better option that Facebook or Twitter, and that the RCMP would continue to serve in a positive capacity.