It was towards the beginning of the year that we took a look at the GPD WIN, a Windows 10 handheld pocket PC with gaming controls. The device was an offshoot from a line of popular Android devices with similar designs, but the power of Windows 10 and a physical keyboard made the device more substantial. So it came as no surprise when a couple months ago, a successor to the WIN was spotted in the wild. Since that time GPD has shared little details here and there about the device and now has revealed that the WIN 2 will be available through Indiegogo starting on January 15. 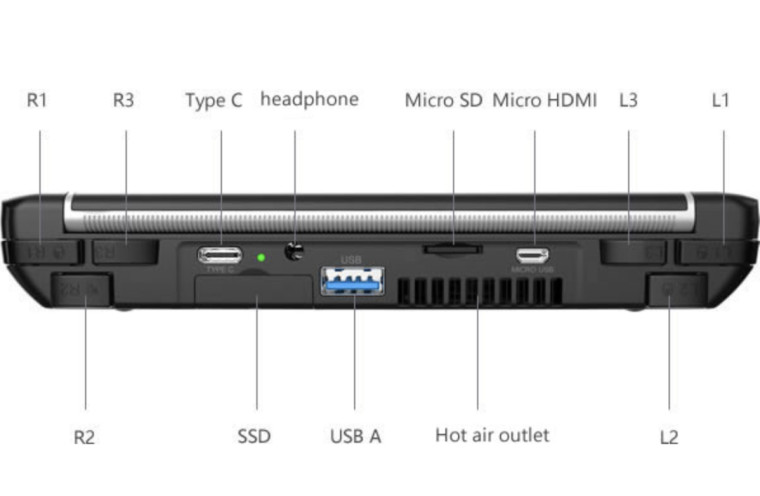 As you can see from the images, the handheld looks pretty similar to its predecessor. But there are noticeable changes when it comes to the button layout. The D-pad has been moved and there are now more shoulder buttons.

As for specifications, the GPD WIN 2 offers:

The firm has also listed an extensive list of benchmark numbers and videos, showing off its ability to play various games, which you can take a look at in the source links down below. The GPD WIN 2 will begin its Indiegogo campaign starting on January 15 and is slated to arrive sometime in August. The campaign price for the unit will be $599 USD for backers, with an expected retail price of $699 when it arrives to retail channels.