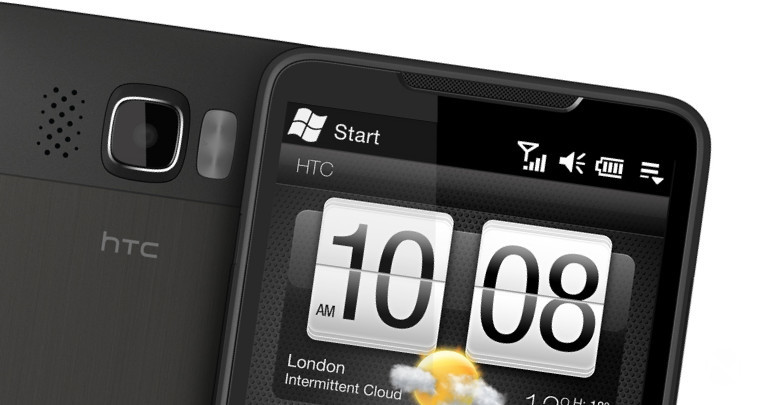 The HTC HD2 was one of the very unfortunate Windows Mobile 6.5 smartphones that were not upgradeable to the Windows Phone 7 series, considering that it had decent specifications for its time. However, a number of developers took the time to play around with the classic device, and were actually able to port operating systems like Android Lollipop, Marshmallow, and even the ARM-based OS Windows RT to it. Now, the device has received its taste of Google's latest Android iteration, Nougat. 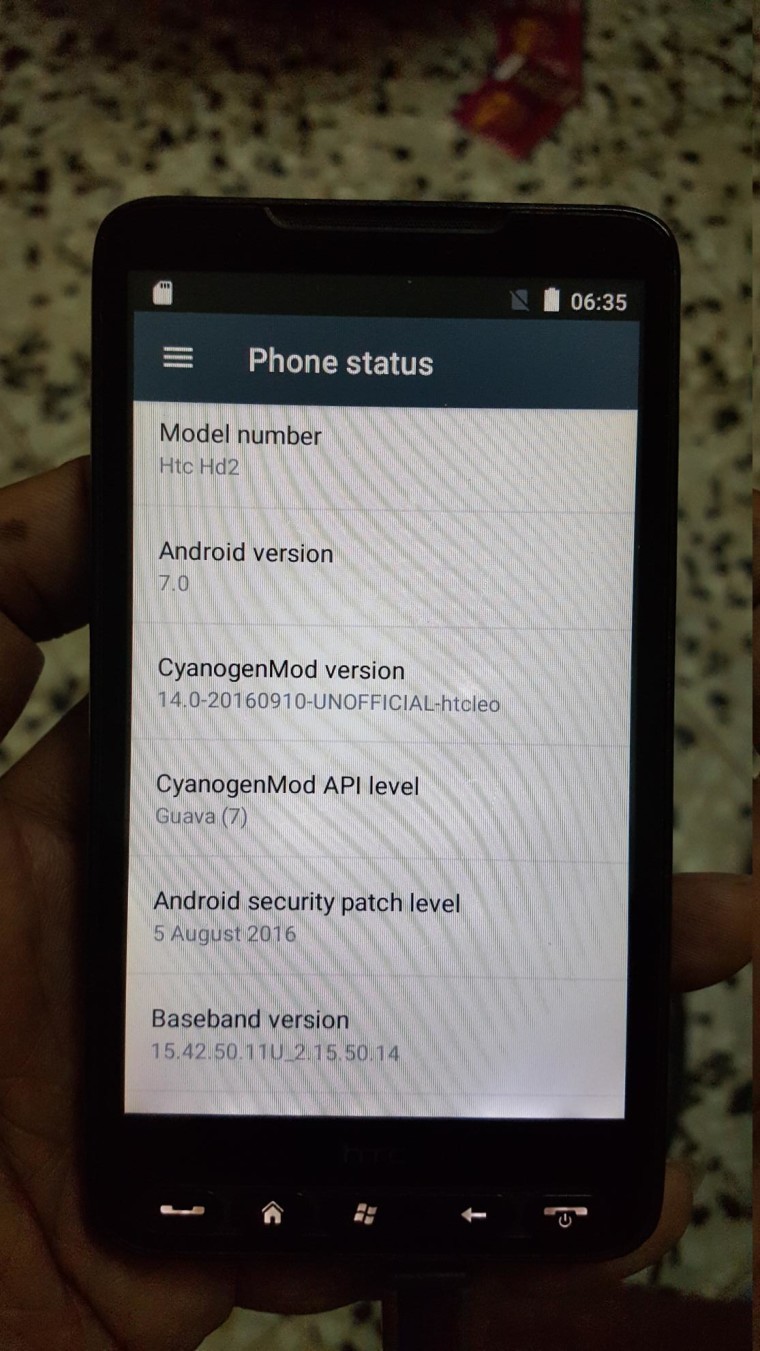 Unfortunately, with the HD2 having only 448 MB of RAM, the device cannot be used as a daily driver under such a port. According to the developer, only the sound and the Wi-Fi are working. Regardless of the numerours issues, it is still interesting to see such a modern software ported to a classic smartphone.

Just a month ago, another XDA Developer managed to port Android 6.0 Marshmallow to the Nokia Lumia 525. This was done by removing Windows Phone and UEFI elements from the device, and then flashing a build of CyanogenMod onto the device.