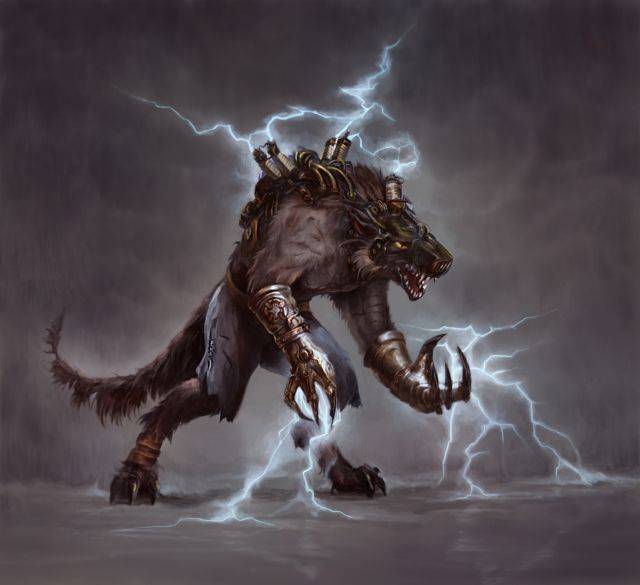 The Dracula mythos includes the figure of the famed monster and vampire hunter Van Helsing. This week, developer NeocoreGames, who is best known for the King Arthur RTS series, announced plans to release The Incredible Adventures of Van Helsing, an action-RPG title that claims to have a new angle on the legendary monster fighter tale.

The game itself will focus on Van Helsing's son who has to travel to the fictional Eastern European city of Borgovia to deal with a big supernatural threat. The game sounds like it will have a steampunk mentality, both in the art style (as you can see by the concept art above) and in the game itself.

NeoCore also promises that the game will have "fierce and demonic battles, memorable characters, and a refreshingly unique story" along with "wry humor and snappy dialogue".

Add this all up and The Incredible Adventures of Van Helsing sounds, while not quite incredible on the surface, promising and hopefully entertaining. The game is scheduled to be released in the fourth quarter of 2012 for the PC as well as the Xbox 360's Xbox Live Arcade service. We hope to see the game up close and in action next month at E3 2012.