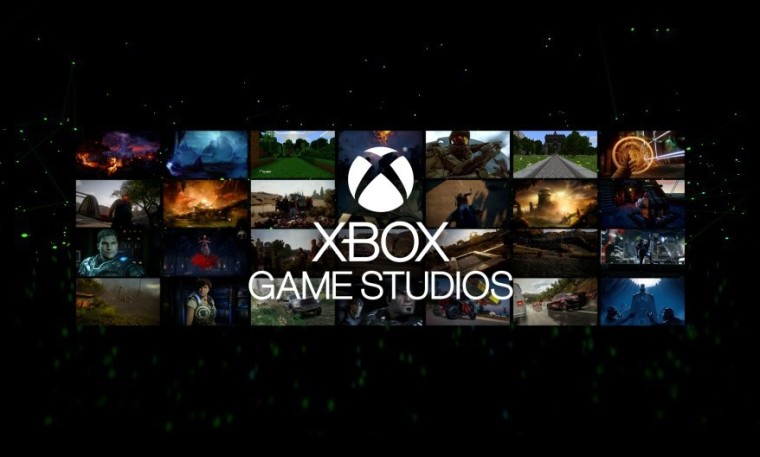 Yesterday, Darrell Gallagher, the Studio Head of The Initiative, announced on LinkedIn that a number of veteran developers were joining the new Xbox Game Studios team. The individuals listed below have worked for respected studios like BioWare, Crystal Dynamics, Insomniac Games, Respawn Entertainment, Treyarch, and Ubisoft, to name a few.

According to VG24/7, The Initiative seems to be working on a Perfect Dark reboot, and the new hires should go a long way in accomplishing that project. Perfect Dark is a first-person shooter originally developed by Rare and released for the Nintendo 64 in 2000. The title follows Joanna Dark, an agent of the Carrington Institute, as she attempts to stop an extraterrestrial conspiracy.

Over the past few years, Microsoft has acquired a number of studios in order to boost its first-party lineup. Last month, the company revealed a number of new games in the works like Avowed — a The Elder Scrolls V: Skyrim competitor — and a reboot of the Fable franchise in development at Playground Games.

Microsoft also announced that all of its first-party titles showcased in July 2020 will launch into Xbox Game Pass. The subscription service costs $10 a month and gives you access to over 200 first and third-party games on Xbox One.