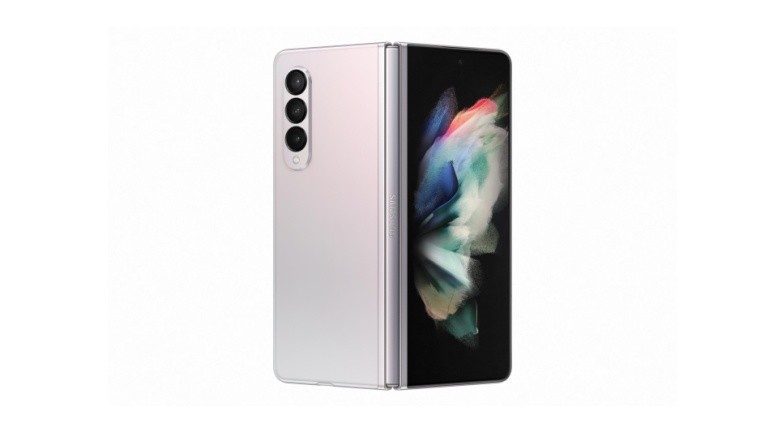 Before its launch on August 11, Samsung's next premium handset the Galaxy Z Fold3 has been subjected to yet another leak. The German website WInFuture.de has leaked the phone's specifications in great detail along with some press renders.

As per the report, the Galaxy Z Fold3 might feature a 6.2-inch AMOLED screen on the outside. It is expected to pack in 832 x 2260 pixels and a 10 MP punch-hole selfie camera. The handset will open like a diary to reveal a larger 7.6-inch AMOLED display with pixel dimensions of 1768 x 2208. It is likely to feature Samsung's first under-display selfie camera. Folks over at WinFuture are confident that both panels will be tuned for a 120 Hz refresh rate.

Based on multiple rumors, Samsung's foldable flagship will be powered by Qualcomm's Snapdragon 888 chipset. It will be accompanied by 12 GB of RAM and 256 GB and 512 GB internal storage to choose from. However, the device will most probably lack a microSD card slot.

The Galaxy Z Fold3 is expected to sport five cameras. There would be a triple camera setup at its back comprising of a 12 MP standard, 12 MP wide, and 12 MP telephoto lens. As mentioned earlier, there would be a 10 MP selfie camera for the folded mode along with a 4 MP under-display camera for the tablet mode. 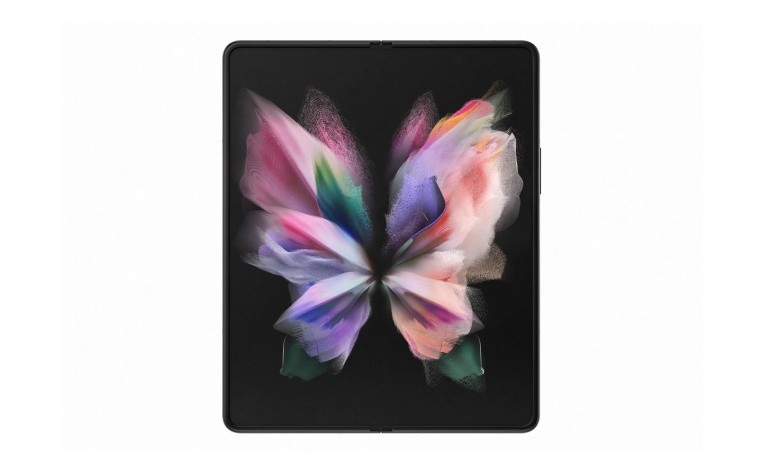 The device is likely to be water-resistant. Among other things, 5G, Wi-Fi 6, and NFC are also on the cards. Much like the latest Galaxy Note, the Galaxy Z Fold3 is expected to support the S-Pen stylus. The phone will probably house a 4,400 mAh battery with 25 W fast charging. On the software side of things, you can expect Android 11 with Samsung's OneUI 3.1, which is tailored for the foldable form factor. While WinFuture has a great track record with Samsung leaks, we advise taking these rumors with a grain of salt.

The Galaxy Z Fold3 will officially break cover at the Unpacked event on August 11. With the cat already out of the bag, the event will merely serve as a platform to announce price and availability.