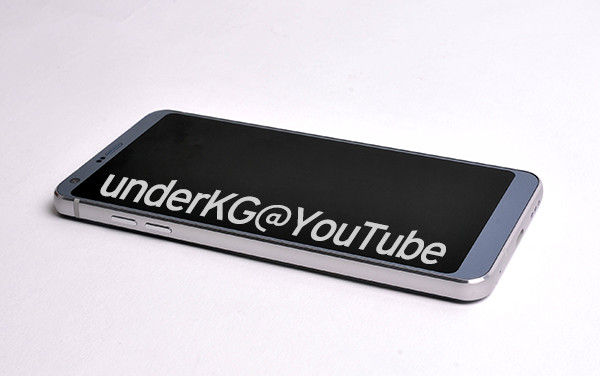 After a month of leaks and rumors, the LG G6 finally made its first appearance towards the end of January. The handset looked completely different compared to its predecessor and we now have a new set of allegedly leaked images showing us the complete handset for the first time.

Although the first image from January gave a great look at the top portion of the handset, it really didn't show us any of the bottom or the rear. If these newly leaked images are to be believed, they are the best so far, providing the most complete look at the handset yet. The model pictured appears to have a brushed metal finish on the rear, which is much different than the glossy model that we saw appear earlier this week. In terms of design, we can see it looks very similar to the V20, and could be nearly identical in size due to its 5.7-inch QHD+ display. 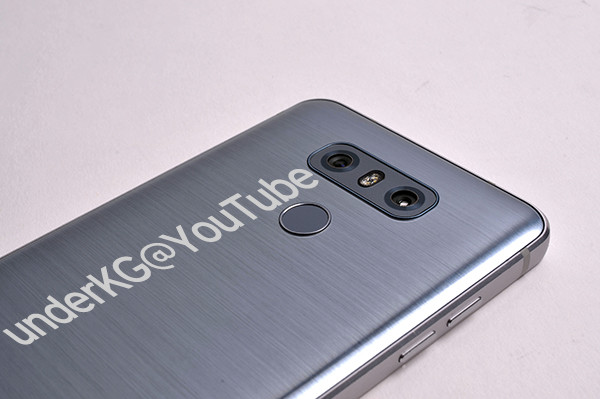 If LG's wish list is to be an indication of what might come next, the G6 could be waterproof and also offer a warranty that exceeds standard expectations. LG is expected to debut the device at its Mobile World Congress event on February 26.