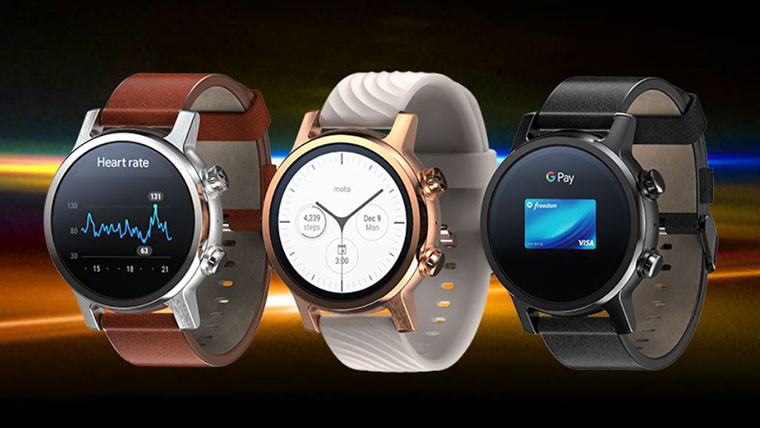 The third-generation Moto 360 has a stainless steel frame that comes in Steel Grey, Rose Gold, and Phantom Black. It does have larger bezels than its predecessors, also eliminating the so-called "flat tire" in the display. It packs a Snapdragon Wear 3100 chipset, 1GB RAM, and 8GB of internal storage, so while it's somewhat expensive at $350, it does include top-end specs.

It's unclear if the Moto 360 will be able to win back the hearts of consumers, being that in the last few years, the Wear OS market has seen many stylish options, such as the Fossil Gen 5 Smartwatch. The new Moto 360 will be available in December, and you can check it out at Moto360.com.