It doesn't seem to matter how good Microsoft makes its products - it still somehow manages to screw up with naming things. The latest examples aren't really bad names in their own right, but Microsoft has introduced a layer of confusion to its branding by launching near-identical products under different names. 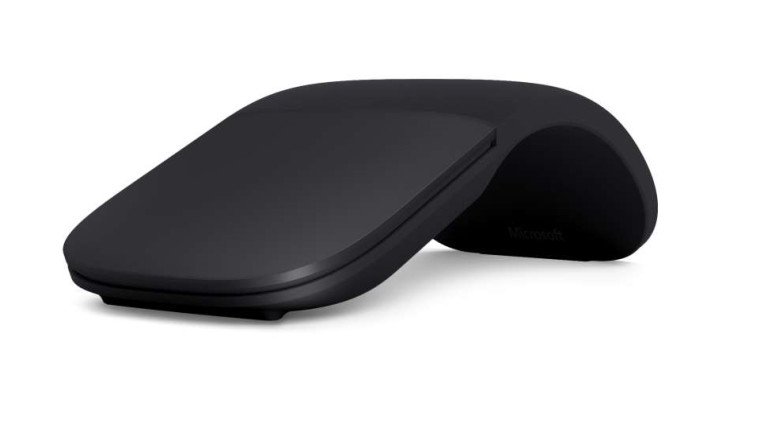 But in an example of its branding confusion, the company also launched an identical mouse at the same price, but with a different name; the Microsoft Arc Mouse is exactly the same as the Surface-branded model, except that it's only available in black. The Microsoft-branded mouse is available to buy now in the US for $79.99.

Now, let's play a quick game of 'spot the difference': 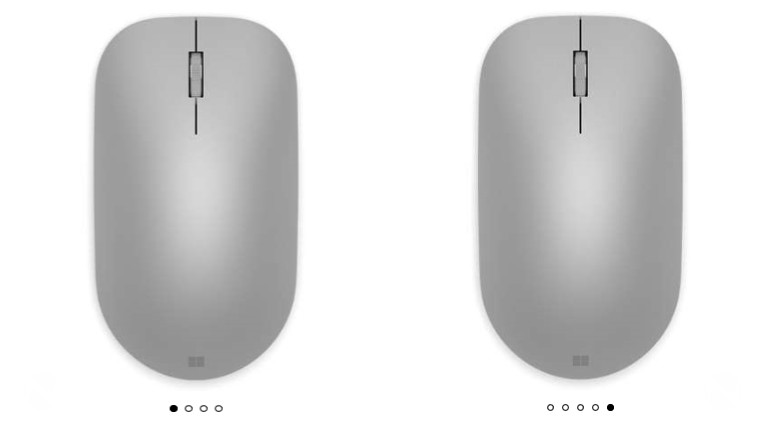 On the left is the Microsoft Modern Mouse; and on the right is the Surface Mouse. Both devices are priced at $49.99, and there doesn't appear to be any difference between the two.

The Surface Mouse ships with Microsoft's Surface Studio all-in-one PC, but is also available to buy separately. The Modern Mouse was quietly unveiled last month alongside the $129.99 Modern Keyboard with Fingerprint ID, which is itself based on the similarly-styled Surface Keyboard that costs $99.99 (and also ships with the Surface Studio), although there are some technical differences between the two.

The Modern Keyboard with Fingerprint ID went on sale in the United States yesterday, and the Modern Mouse is now available to purchase there too for $49.99.

The technical details of the Microsoft Modern Mouse appear completely identical to those of the Surface Mouse, and there's no difference in their color either.

There is one notable distinction between how the two products are presented, though. Microsoft's store listing for the Surface Mouse states that it's "meticulously crafted, just like Surface"; apparently, the Modern Mouse isn't.