Every so often, it is important to take a step back and look at Microsoft and see if what they preach is what we actually see on the outside. We have been hearing for some time that Microsoft has moved to a rapid release cycle across many of its business units and looking at the evidence today, we can see that this cadence is not only true, but playing out right in front of our eyes.

First, the obvious: take a look at Windows 8.1. We had heard that the company would be releasing a significant update this summer and all signs are indicating that Microsoft is on track to hit that milestone and to also release a preview in late June. 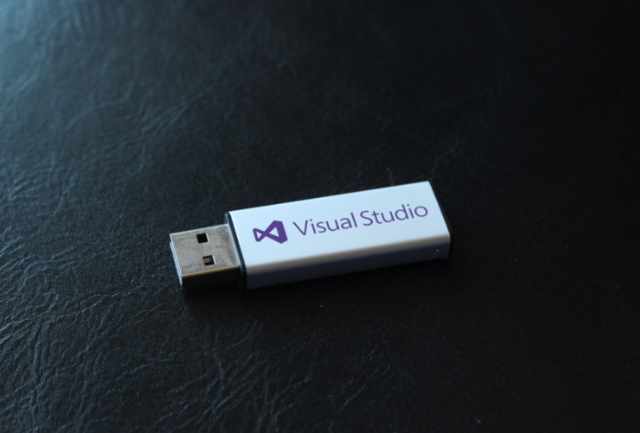 But beyond Windows, there is quite a bit more evidence that Microsoft has shifted a significant portion of the company's services to a rapid release cycle. We can look at the Visual Studio team who has pushed out two sizeable updates since the release of the product last Summer, with the first major update having arrived in November. In addition to the first update, the second update was released last month that brought significant improvements and finally, the third update for the platform is already in testing, according to Mary Jo Foley, which reinforces the rapid release cycle.

But the fun does not stop there, as we have seen the Windows Services team pushing out updates at a steady clip as well. In the past few weeks, we have seen Outlook.com receive not one or two but three updates, and SkyDrive has received an update as well. Also, let us not forget about the update for Microsoft Accounts that came out today that will allow two-factor authentication on Microsoft accounts. 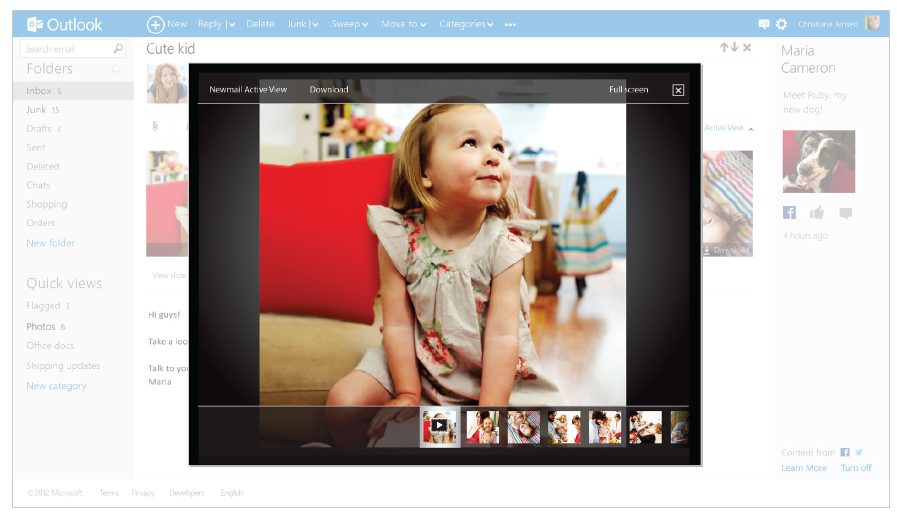 Neowin can also reveal that the updates are not done with either, over the next couple of weeks, we will see more updates released from Microsoft that will reinforce the rapid release cycle.

The updated cycle is a good sign for Microsoft for many reasons. For one thing, especially in the Windows arena, this is a dramatic shift from the previous patterns where major releases were spread out over years, not months, and seeing that Microsoft appears to have adapted to the new cadence quite well, it shows that the company can respond well to market shifts.

The new signs of life from Microsoft are encouraging but the true test will be how long this cadence will last. It's one thing to hit your first milestone but to hit them consistently, over a long period of time, will be the true test as Microsoft works to maintain its release cadence.