Nokia's range of Lumia handsets is shaping up pretty nicely. From the flagship Lumia 920 with its mighty camera, all the way down to the cheap and cheerful Lumia 520, there's something to suit all budgets and hardware requirements.

But we've known for some time that Nokia isn't planning to rest on its laurels, with at least two new handsets due to join its line-up of Windows Phone 8 devices, in addition to the Lumia 920 variant that will shortly launch on Verizon in the US, the Lumia 928. One of those handsets is codenamed 'EOS', which is expected to feature an even better PureView camera than its 920 sibling; yesterday, we also learned it may be the first Windows Phone to launch with a quad-core chipset.

The second device is codenamed 'Catwalk', and as we reported at the beginning of the year, that device will feature an aluminium body, addressing criticisms of heavy weight in the two high-end Lumias, the 820 and 920. Today, WPCentral spotted a couple of images that were posted on the Chinese sites Sina Weibo and Baidu, which purport to publicly reveal the design of 'Catwalk' for the first time. 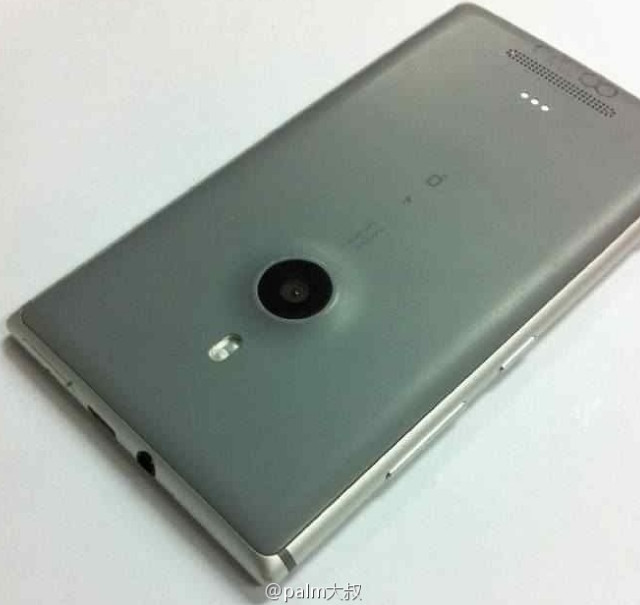 The images show a device featuring aluminium edges, with edge-to-edge glass on the front and a plastic rear, with a raised extrusion - or a 'bump' if you prefer - for the camera, along with what appears to be twin-LED flash. The headphone jack, microUSB port and SIM card slot are all at the top of the device. On the rear, you can just about make out what appears to be a partially-removed Nokia logo across the centre. 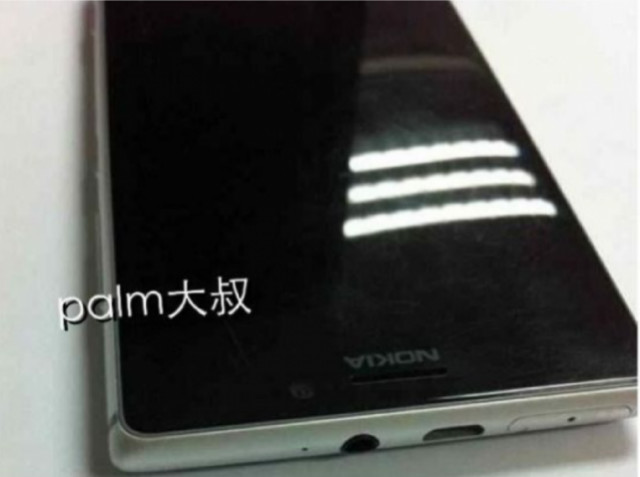 Earlier this month, detailed specs for Catwalk were revealed by a previously reliable Italian blogger, who noted that the handset will be just 8.4mm thick, with a dual-core 1.5GHz Snapdragon S4 processor, 4.5-inch HD (1280x768px) display, 1GB of RAM and 16GB of storage, along with an 8.7MP camera.

It's expected that the device will be announced next month, possibly at an event in London on May 15.