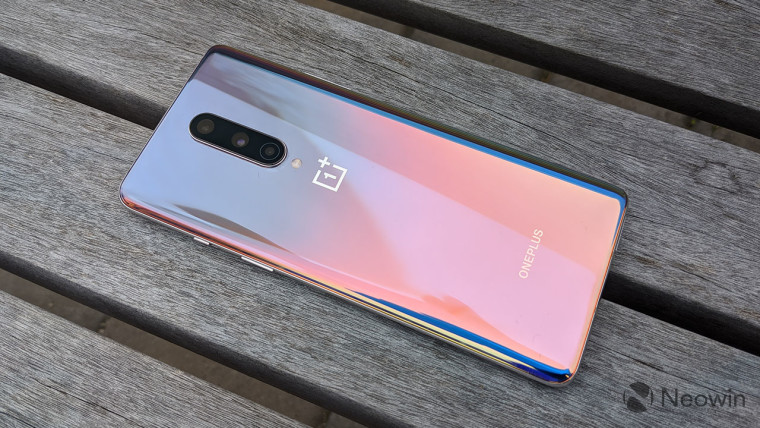 OnePlus tends to release a 'T' refresh of its flagship smartphone in the second half of every year. For 2020 though, it looks like the company is changing its game plan slightly as it might not launch the OnePlus 8T Pro. The company is reportedly only planning on releasing the OnePlus 8T codenamed 'Kebab' with a 120Hz display and quad-camera setup.

The leak from Max J. does not say much but only hints at there not being an OnePlus 8T Pro this year. The 'T' refresh of the Pro models from OnePlus doesn't really tend to bring much to the table. Last year, the OnePlus 7T Pro featured a slightly faster Snapdragon 855+ chipset and more storage and RAM compared to the OnePlus 7 Pro. It was the non-Pro model that got a bigger upgrade and it looks like that's what OnePlus game plan is for this year as well.

If leaks are anything to go by, the OnePlus 8T will feature a higher 120Hz refresh rate display with smaller bezels compared to the regular OnePlus 8. It will also feature an improved 48MP primary rear shooter. OnePlus is expected to launch the OnePlus 8T towards the end of this month or in early October. The company is also working on a budget smartphone with 720p display and 6000mAh battery that could soon launch globally. The company also recently launched the mid-range OnePlus Nord that is only available in India and parts of Europe.