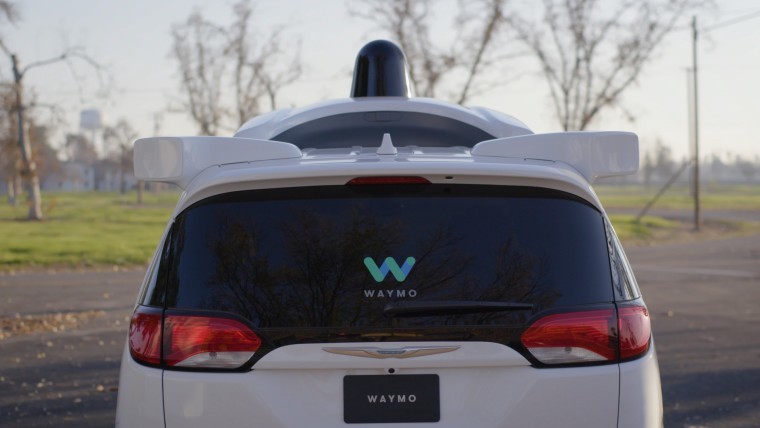 The court date between Silicon Valley giants Uber and Waymo has been moved back from October to December 4th.

The legal battle, which centers around the alleged theft of trade secrets related to automated driving systems, is pitched to be a very expensive court case, with the price tag of the stolen secrets placed at around $2.6 billion.

Anthony Levandowski, a man with a distinct outlook on artificial intelligence, lies at the heart of the allegations and it is likely that his past actions while working for Waymo, the things he may have stored and then passed onto Uber once he had moved companies, will fill the bulk of the proceedings in court.

Previously Neowin had reported that Waymo was eager to be awarded a Motion to Continue by the courts, so that the court date could be set for December. It is believed that this extra time was sought by Waymo to compile pieces of evidence relating to crucial images that Levandowski is alleged to have taken from Waymo and shared with Uber before Uber sacked him earlier this year.

There will be many eyes on this legal battle due to it being between Uber, a ride-hailing service, and Waymo, an automated car maker, over the topic of driverless car technology; the outcome may have some bearing on the path that automated car making takes in the near future.