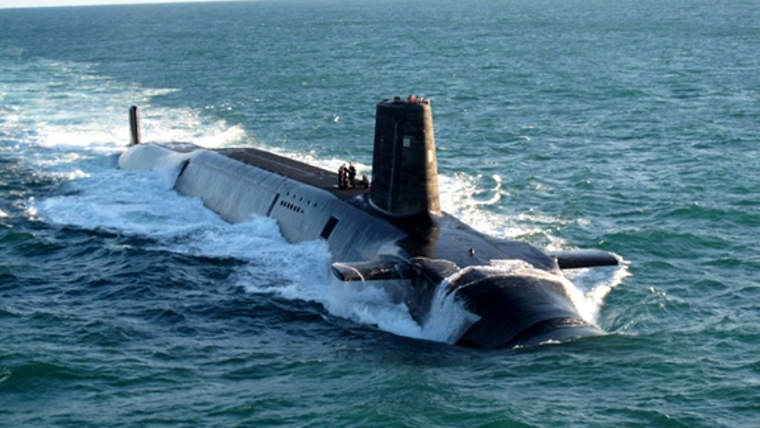 According to the British American Security Information Council, an international security and defense think tank, the UK’s nuclear-armed submarine fleet, known collectively as Trident, is vulnerable to hacking.

The Council’s analysis is pretty scathing, and asserts that a potential cyber-attack could lead to a number of grim outcomes, such as loss of life at sea, neutralization of the fleet, or even a potentially apocalyptic exchange of nuclear weapons with other states.

Following last month’s global WannaCry cyber-attack which affected hundreds of thousands of computers, including some government systems, the threat posed by hackers has gained considerable attention in recent weeks. The UK's Ministry of Defence has always asserted that due to submarines not being connected to the internet - because they are usually at sea and underwater - they are not that vulnerable to hackers or cyber-attack.

The report, however, acknowledges this, and highlights that the submarines with their nuclear missile systems do have to dock and receive various updates throughout their decades-long service. The report in fact says that vulnerability to hackers or cyber-attack is possible even from the commissioning and construction stages of the submarines - a particular concern with the UK's new ﻿Dreadnought class submarines being built. It also noted that hacking opportunities could arise at various maintenance points while Trident is in service.

The experts believe that extensive updates to Trident's systems, in order to combat these risks, would cost billions of pounds.