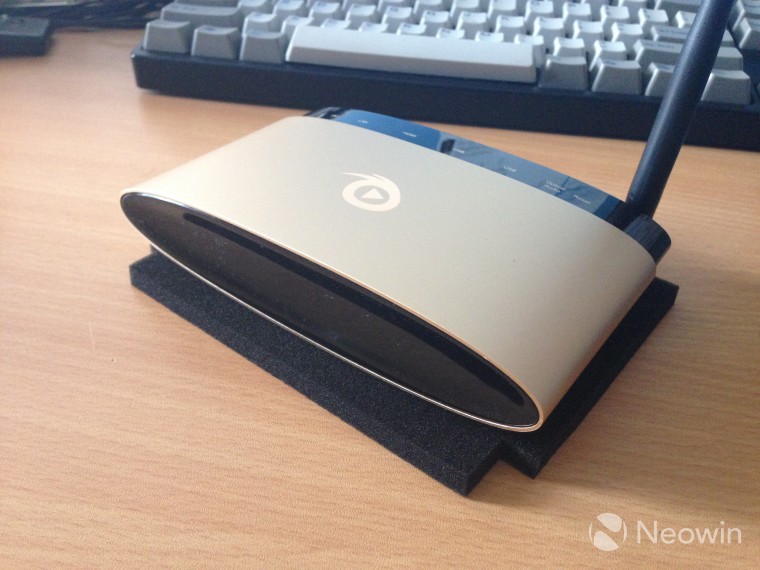 TV boxes have become a dime a dozen with literally hundreds being released every year by countless different companies. A lot of them have inherent problems, such as buggy firmware or underpowered SoCs, but many (even some of the cheaper ones) are also surprisingly well made and priced. One of such TV boxes is the VidOn TV box, which not only has fairly exclusive features like Blu-Ray menu support but is also an official sponsor of Kodi, suggesting they have a unique/customized version of the media playing software in comparison to others who'd just be using the generic versions of the app. Below are my first impressions for the TV box following with a gallery of the device's unboxing.

So far the TV box has been extremely responsive, and everything appears to be designed so that it could easily used with the provided remote. This is compared to other devices which just have a standard Android launcher and no real after sight given to how the device will be used and whether or not everything will be accessible with an IR remote.

The material used for the remote and the responsiveness of the buttons makes it feel fairly luxurious, with hard plastic buttons being used rather than soft rubber, and a thin rubber coating being used on the remote's body to make it easier to grip. 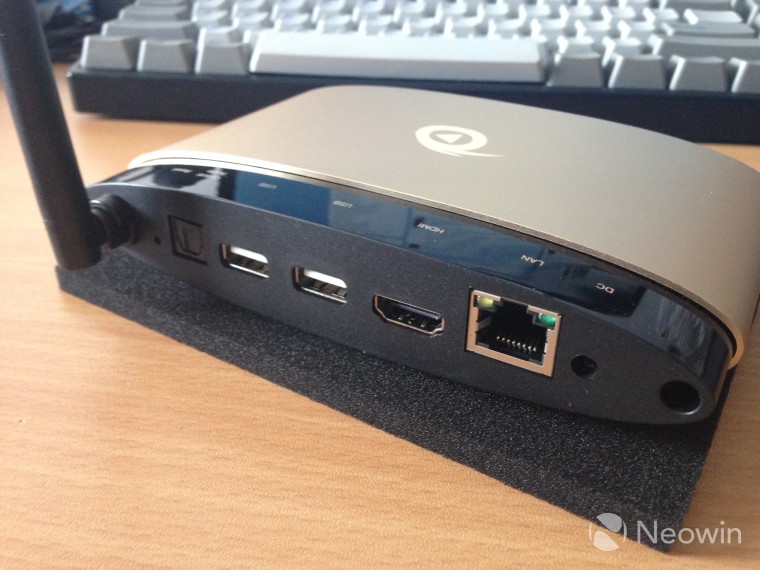 Unlike other devices, the VidOn TV box is subscription based. That is, on top of the initial cost of the device ($49.00 - $69.00) you have to fork out an extra $15 a year to be able to use all of the device's features, such as certain features of the specialized Kodi app. The device comes out of the box with a year's worth of free access, but after that year is over you'll have to renew the subscription. This isn't all bad, because it comes with the peace of mind that VidOn will actually be updating the software rather than producing a single device and then abandoning it. If the general lifecycle of these products is two years, then factoring in an extra year's subscription would bring the total cost to about $70. Some of the limited functionality includes Blu-ray menu navigation and HD audio passthrough.

While almost every single menu item is in English, there was one or two which were in Chinese. These were usually checkboxes I came across while initially setting up the device. I have no idea what they did or why they were there. It didn't affect the setup process, but I would expect to only see English text after an initial language prompt.

I'm not sure why the design team went for the design they did, but the device is curved and the aluminum housing is gold toned. This is extremely tacky and something in a less "loud" color would have been a significantly better choice, but then again I'm a bit of a minimalist and some people might disagree.

The full review for the TV box should be coming very soon, so stay on the look out for it!