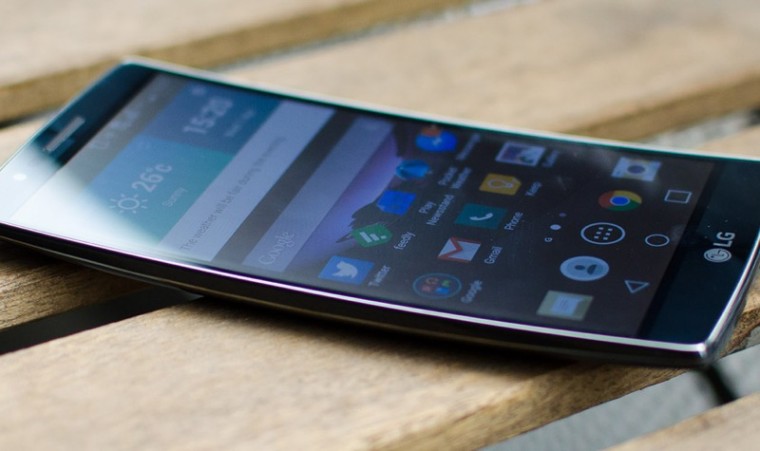 LG has a very interesting idea of what a good flagship smartphone should be. The G2 and G3 had unorthodox button placement but at least it didn't take much getting used to. The G Flex on the other hand, was even more unorthodox with a massive six-inch display curved in such a way to (supposedly) better fit the palm of your hand and shape of your face -- in practice it was just an awkward device.

Now they're back again with the G Flex 2, which was first announced at CES 2015. While similar in shape to the original, the second-generation model features a much more reasonable 5.5-inch display, which keeps the handset closer in size to today’s popular flagships. The flexibility of the original also remains, allowing the G Flex 2’s curved body to bend in certain circumstances.

On the inside, LG is packing in all the latest and greatest hardware. This is the second product to hit the TechSpot test bench that’s powered by Qualcomm’s flagship and most powerful SoC, the 64-bit capable Snapdragon 810. The screen has been upgraded from a mere 720p to the flagship-standard 1080p, and we’re also getting LG’s latest 13-megapixel camera module with a laser-assisted autofocus system and optical image stabilization.

Read: LG G Flex 2 Review
This article is brought to you in partnership with TechSpot