Back in 2017, the infamous 'covfefe' tweet by the President of the United States, Donald Trump created a buzz around social media—despite the fact that the tweet was taken down swiftly after being posted—as to what the President inferred when he wrote 'covfefe'. While it was most probably a typing error, nevertheless, politicians and the local populace alike jumped on humoring the situation. Even the former first lady of the country, Hilary Clinton, got in on the joke by writing "People in covfefe houses shouldn't throw covfefe." in her tweet. 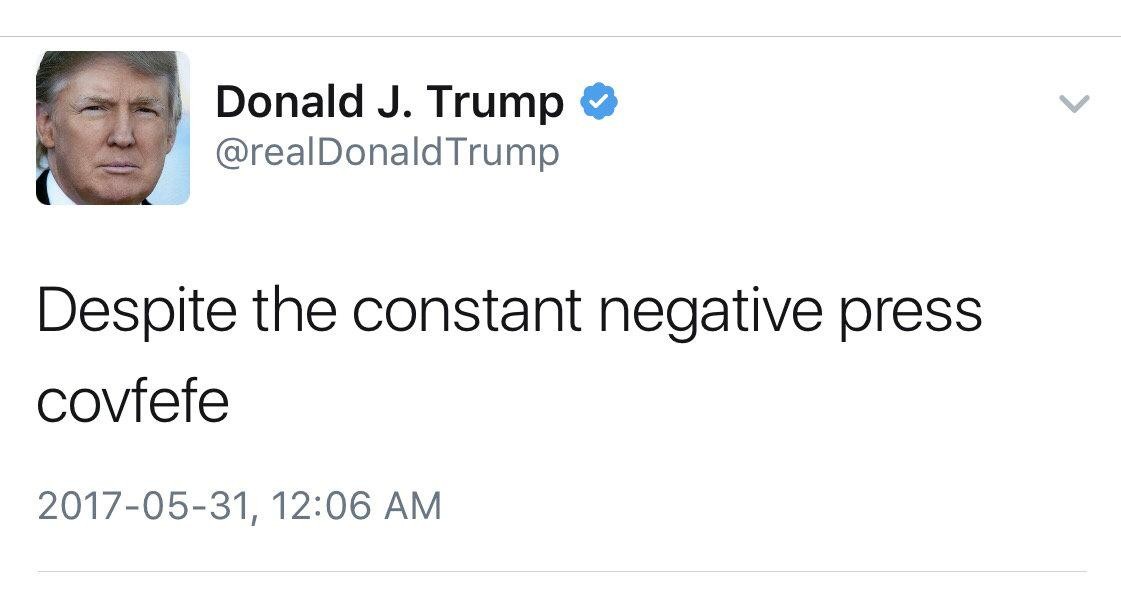 Two years since 'covfefe', and now the investment banking company, J.P.Morgan Chase, has created an index named 'Volfefe' that is reminiscent of Trump's magnum opus of a tweet and quantifies the impact of the President's tweets on the volatile financial markets (via CNBC).

To track the effect, J.P.Morgan analysts gauged Treasury yields with the Volfefe index five minutes after a Trump tweet. The analysts concluded that not only has the number of market-moving tweets by Trump increased in recent months, but the tweets have also had a statistically significant impact on Treasury yields. According to the team, the President's tweets, averaging around 10 per day, can account for a "measurable fraction" of implied volatility in interest rate derivatives:

Moreover, the analysts also reported that words like ‘China,’ ‘great,’ 'products,' ‘billion, ’democrats,’ in a tweet are most likely to impact the market. The study pointed out that these market-impacting tweets are less likely to be appreciated in the form of likes and retweets by the President's followers. Similarly, his tweets and policies have caused resentments in the tech world. Case in point, Microsoft recently voiced its distaste for the Huawei ban by calling it "un-American".

Overall, while Trump can disturb the market with his aggressive tweets, he has overall been beneficial for it. The Dow saw a rise by 31% since his inauguration and 42% since his presidential election. Furthermore, of the 4,000 tweets under the microscope, only 146 were reported to impact the market. Having said that, he could demonstrate more responsibility when tweeting about such matters.