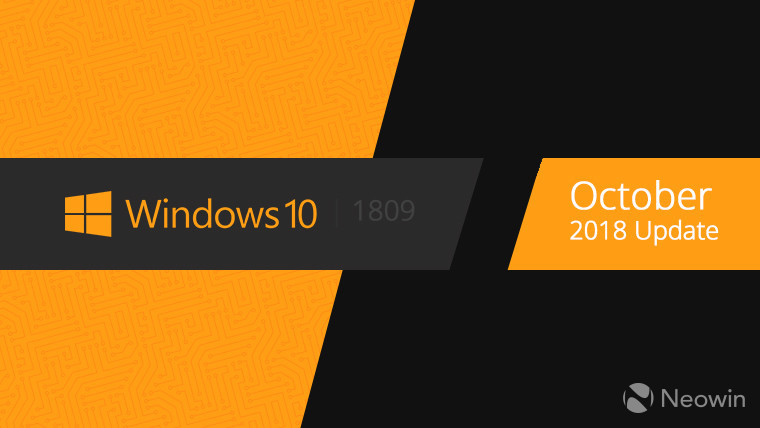 At an event in Manhattan this week, Microsoft announced that it's releasing the Windows 10 October 2018 Update. It's only available to "seekers", meaning that Microsoft assumes that anyone hitting "Check for updates" in Windows Update is seeking out Windows 10 version 1809.

People are already having problems though, as there's a Task Manager known issue, there's an issue with an Intel driver, and now, users are reporting that upon upgrading to the new feature update, their files are going missing. According to a thread on Reddit, people are finding that their documents, pictures, music, and videos are all gone.

Unfortunately, there's no fix for this issue yet, and Microsoft hasn't issued a statement on this. It's entirely likely that there will be a fix included with the cumulative update that arrives on Patch Tuesday next week.

When Microsoft released this update, it skipped over the Release Preview ring of the Windows Insider Program, completely jumping over a huge bulk of the normal testing. Now, anyone who checks for updates is a seeker, a method that started in the spring with the Windows 10 April 2018 Update, so you'll want to beware.