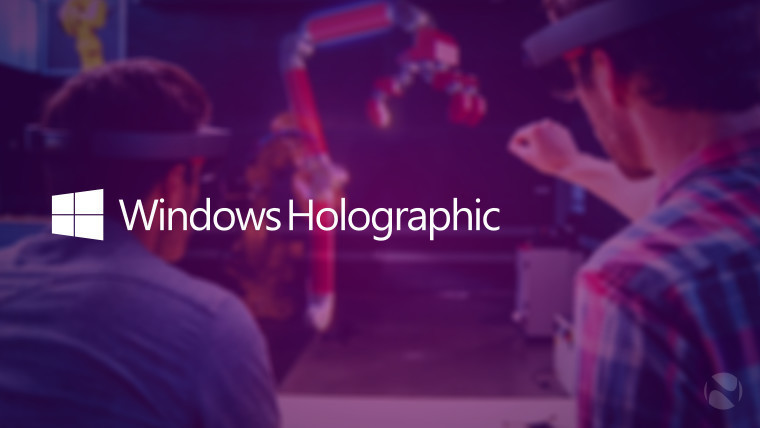 At Intel's Developer Forum in San Francisco today, Microsoft announced that Windows Holographic will be coming to mainstream Windows 10 PCs in early 2017. According to Windows head Terry Myerson, "The Windows Holographic shell enables an entirely new experience for multi-tasking in mixed reality, blending 2D and 3D apps at the same time, while supporting a broad range of 6 degrees of freedom devices."

The new feature will allow users to enjoy the Windows Holographic shell on third-party peripherals, such as the Oculus Rift and the HTC Vive. You can see an example of this in the following video:

Presumably, the early 2017 update that Microsoft is referring to is Redstone 2, an update that Insiders got a preview of last week (not including the Windows Holographic shell, of course). It wouldn't be a stretch to hope that Insiders see this feature a little earlier than the public as well.

Back in June, Microsoft opened up Windows Holographic to all devices. This would seem to be a part of that plan; however, the company was not clear as to what defines a "mainstream PC". Surely, lower-end PCs without dedicated GPUs would be unable to support a VR headset.

The firm also announced that it is working with Intel on a specification for mixed reality PCs and head-mounted displays. They aim to have v1 of the spec ready to reveal at WinHEC in December.