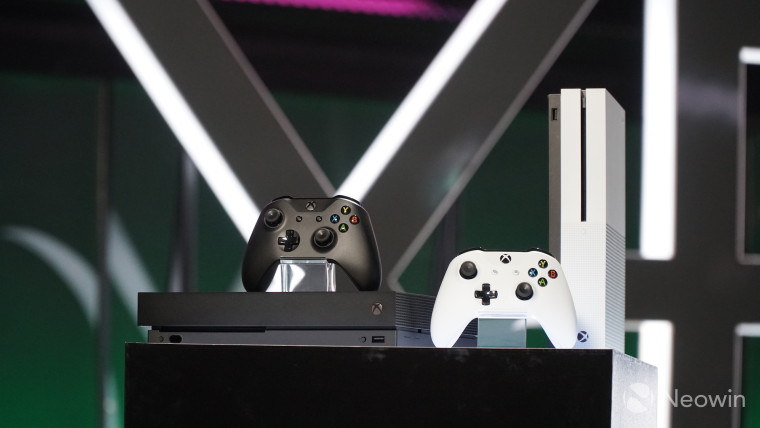 Michael Pachter, a vocal industry analyst, has discussed what he thinks this price point means for the console and Microsoft's position in the gaming market. According to him, the price the company chose for the console is too expensive, as he explained in a recent interview with GamingBolt:

"So I think $500 is a lot, and I think we’ve been trained since at least the PlayStation, and probably since before then – I don’t actually remember what the NES was at launch – that $300 is the price point people are willing to pay. And Microsoft started this $400 price point with the Xbox 360, Sony, of course, made the mistake of pricing the PS3 at $600. PS4 was $400, and quickly dropped to $300…

He went on to say that the 4K TV market was too immature for a device that was marketed towards it. He did mention that, in his opinion, the market would most likely be large enough around the tail end of the decade:

Even though Microsoft's Phil Spencer publicly acknowledged that its Xbox One S would outsell the One X in their respective life cycles, the sales of the consoles were not the company's primary end goal. Beyond that, the NPD Group found in a survey they conducted recently, one-third of households in the US would purchase a 4K TV in the near future, and 52% of individuals were aware of them. According to the analyst group, and Pachter by his own conclusions, the 4K market would start to proliferate by the end of 2017, shortly after the One X launch. This trend would then continue throughout the rest of the decade providing a growing market for the 4K capable Xbox or any future consoles. IHS also noted that worldwide, the amount of 4K sets being shipped hit 32 million, and is rapidly rising.

Digital Foundry also discussed in its own analysis that gamers on displays with a resolution lower than 4K would receive a benefit in fidelity when playing games rendered in 4K thanks to higher resolution textures and super-sampling.

The Xbox One X will launch worldwide on November 7th and will retail for $499, which would position the console as an enticing purchase in the lead up to the holiday season.