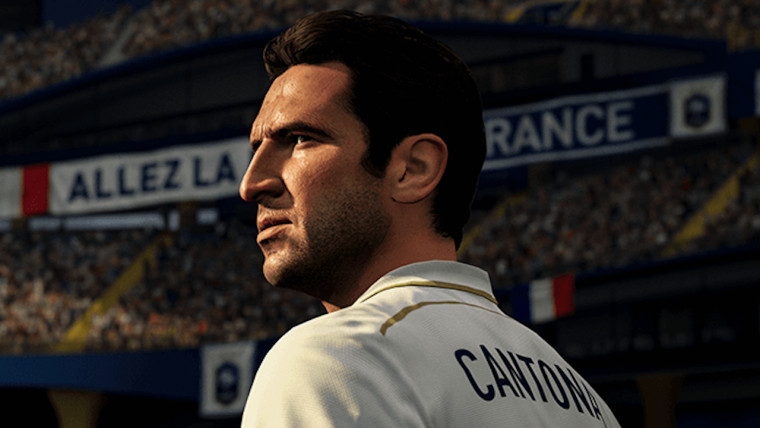 Every week, a number of games launch on Xbox One, and deciding which ones to purchase can be a difficult decision. We've compiled a list of some of the highly anticipated titles that are launching between October 5 and 9. The highlight of the next week, of course, is FIFA 21.

Win as one in EA Sports FIFA 21, powered by Frostbite. Whether it's on the streets or in the stadium, FIFA 21 has more ways to play than ever before — including the UEFA Champions League and CONMEBOL Libertadores.

FIFA 21 is expected to launch on October 9, starting at $59.99. The game runs at 4K resolution and 60 frames per second on Xbox One X, and features Xbox Series X|S optimizations. The special editions of the game grant you early access on October 6. You can purchase FIFA 21 through the Microsoft Store.

Are you ready to live the best gaming experience that a motorcycle fan can get? Ride 4 will spark your competitive soul with hundreds of bikes, dozens of tracks, and a whole new level of realism.

Ride 4 is slated to launch on October 8, starting at $49.99. The game features Xbox One X and Xbox Series X|S optimizations. The special edition of the game grants you early access on October 5. You can purchase Ride 4 on the Microsoft Store.

Nickelodeon Kart Racers is back and we’re kicking it into overdrive! In Nickelodeon Kart Racers 2: Grand Prix, you can select from 30 playable racers and 70 team members to assemble your ultimate pit crew. Choose your favorites from Nickelodeon’s hall of fame, including JoJo Siwa, SpongeBob SquarePants, the Teenage Mutant Ninja Turtles, the babies from Rugrats, the cool kids from Hey Arnold!, Ren and Stimpy, Lincoln Loud and his sisters, and more!

Nickelodeon Kart Racers 2: Grand Prix will launch on October 6, priced at $39.99. If you preorder, you can get the game for $35.99. Check it out on the Microsoft Store.