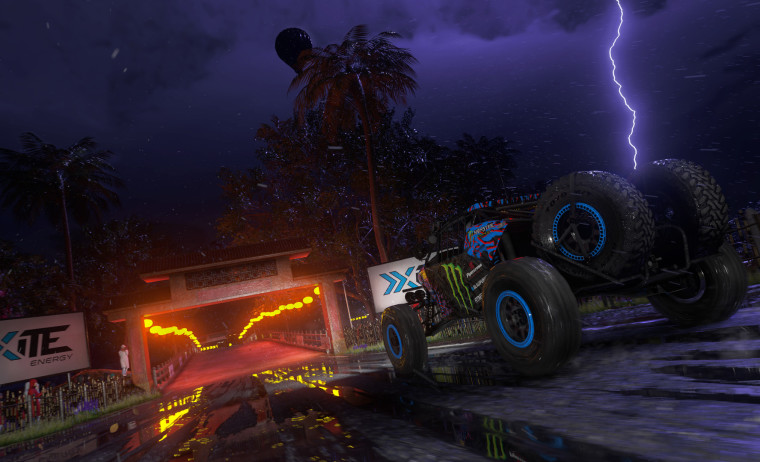 Every week, a number of games launch on Xbox One, and deciding which ones to purchase can be a difficult decision. We've compiled a list of some of the highly anticipated titles that are launching between November 2 and 6. The highlight of the next week, of course, is Dirt 5.

Dirt 5 launches on November 6, starting at $59.99. The game runs at 4K resolution on Xbox One X and features Xbox Series X|S optimizations. You can purchase Dirt 5 on the Microsoft Store. The Dirt 5: Amplified Edition hits the console on November 3.

Feel the thrill of the chase and the rush of escape behind the wheels of the world’s hottest high-performance cars in Need for Speed Hot Pursuit Remastered. Unleash a savage sense of speed in a heart-pumping, socially competitive racing experience.

Grey Skies: A War of the Worlds Story

Based on the great work of H.G. Wells, explore the English countryside and encounter iconic concepts such as Black Smoke, Red Weed, and of course the almighty Fighting Machine, and its Heat Ray!