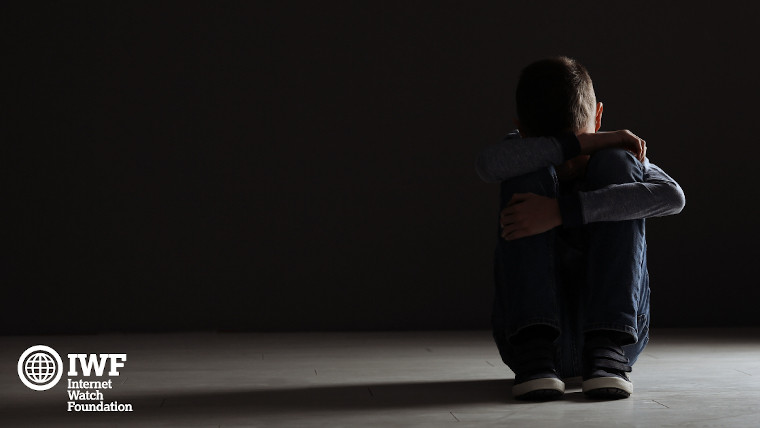 The UK’s Internet Watch Foundation, a charity which focuses on fighting child sexual abuse content online, has announced that it saw a record number of reports of suspected child sexual abuse material reported to its hotline. The increase in reports has partly been attributed to the coronavirus lockdown which meant more people were home and were able to report content they came across.

According to the IWF, September saw the highest number of reports it has ever seen. It processed 15,258 reports from the public in September 2020 compared to 10,514 in September 2019. While it's likely there's more illegal content online, the IWF also cautioned that it had received more false reports than it was used to receiving.

“Public reporting has been going up year on year because of a combination of things, but it has definitely accelerated. More people spending longer at home, and more people being more active online may mean more people are spotting criminal content and calling it out.”

The charity said that public reporting accuracy had fallen from 35% in January to 26% in September which ultimately means that it was dealing with thousands of reports which were not within IWF’s remit. Hughes also commented on the false reports, saying:

“Of the reports not actioned the bulk of these false or inaccurate reports featured content that is outside of the IWF remit. These included images containing potentially provocative slogans on children’s clothing, or reports of legal adult pornography.

Over reporting of otherwise legal content by members of the public and activist groups has led to analysts being less productive in the fight against child sexual abuse material due to the increased resource required to process inaccurate and off remit reports.”

The IWF allows people to report ‘child sexual abuse content’ and ‘non-photographic child sexual abuse images’ according to its home page. Given the increase in false reports, the IWF requests that people ensure the content they’re reporting is something the charity can help with otherwise it will be wasting analysts'﻿ time.