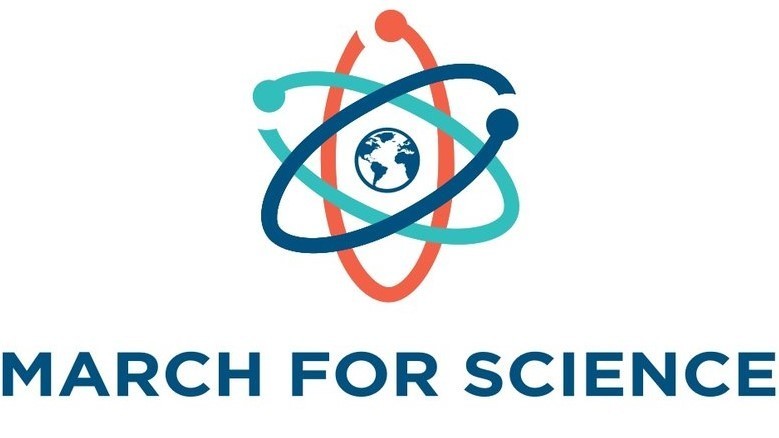 The March for Science, initially known as the Scientists' March on Washington, is a nonpartisan movement created by US scientists to call on political leaders and policy makers to enact evidence-based policies in the public interest. What started as a single-day rally in Washington, DC ended up being a worldwide movement with at least 610 other satellite rallies last Saturday, Earth Day 2017, followed by a "Week of Action" with other activities around the world to keep the momentum.

Organizers and supporters of the March for Science advocate that support for science should be nonpartisan and that a "robustly funded and publicly communicated science is a pillar of human freedom and prosperity". The movement is a reaction by the scientific community against an increasing misrepresentation or exclusion of scientific knowledge in policy decisions. As stated by David Reay, from the University of Edinburgh:

"Scientists are not famous for their camaraderie. We are trained to question, criticize and, where needed, contest each other's work. That we are now marching together is testament to just how threatened our disparate community feels."

So exciting to see these photos from around the world. Science helps everyone everyday. #ScienceMarch pic.twitter.com/JBwQD85wqH

The "Week of Action", which occurs from April 23 to April 29, will now focus on actions by the scientific community to push the conversation forward. Among those is a call-for-action for supporters to ask political leaders to support priorities such as:

More details about the pillars of the movement, its strategy and how to get involved can be found in the March for Science official website.

The International Space Station (ISS) isn't available to all countries, as one would suppose. Mainly due to its space program's strong military connections, China is not allowed to use the ISS or to cooperate in its development. This situation didn't stop the country to pursue its own space ambitions, though.

Tiangong 1 was China's first experimental space station, which is now disused and is expected to disintegrate on entering Earth's atmosphere later this year. As a substitute, the country is now building its second space station, named Tiangong 2, which is currently without crew after having been boarded by two Chinese astronauts for 30 days last year.

Last week, China has achieved another milestone in its space program after launching its first unmanned cargo spacecraft to Tiangong 2. The Tianzhou 1 spacecraft blasted off on Thursday to conduct scientific experiments after reaching the space station.

Tiangong 2 is expected to be fully operational in 2022 and to operate for at least a decade after that. The next step in the Chinese space program seems to be its internationalization by offering financial help to other countries' missions to Tiangong 2.