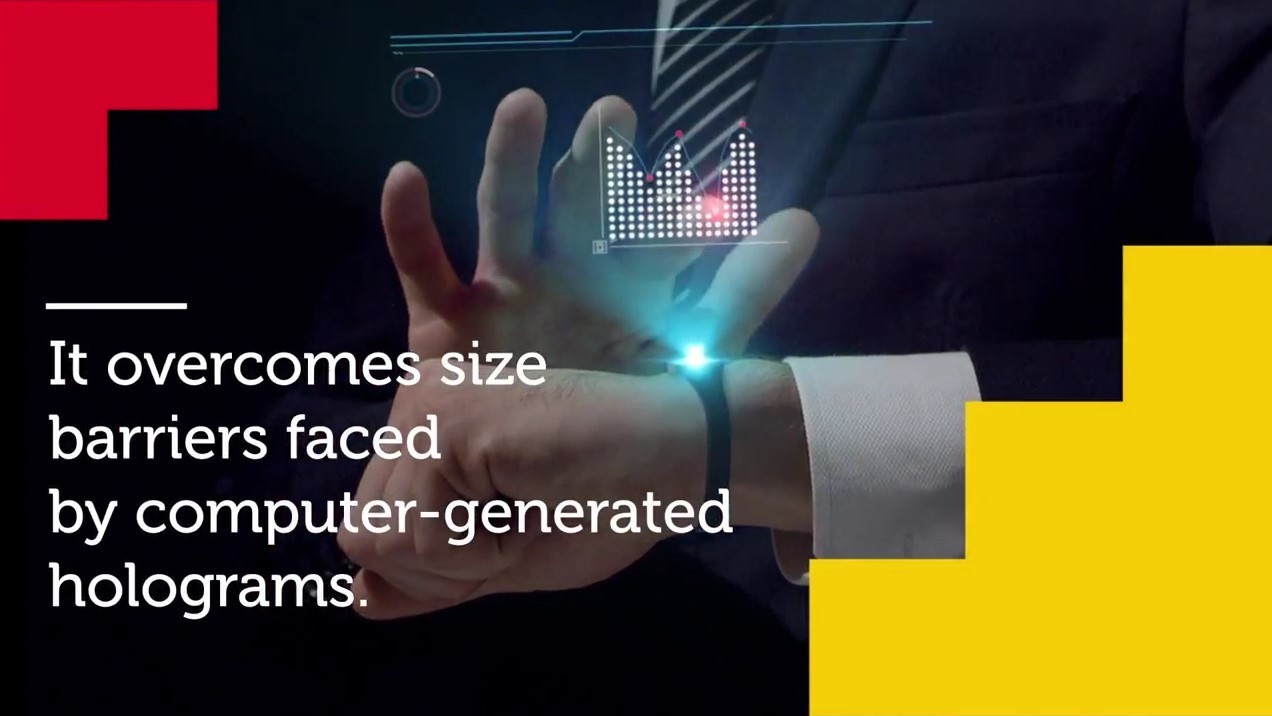 A team of scientists from Australia’s RMIT and China’s Beijing Institute of Technology has unveiled the world's thinnest hologram ever made. This new nano-hologram is a thousand times thinner than a human hair, can be seen without 3D goggles, and is simple to make.

Such a development puts the integration of 3D holography into everyday electronics a step closer to reality. As stated by Professor Min Gu, from RMIT University:

"Conventional computer-generated holograms are too big for electronic devices but our ultrathin hologram overcomes those size barriers."

To create holograms, it is necessary to modulate the phase of light to create the illusion of three-dimensional depth. To do so, the team has used a topological insulator thin film that acts as an optical resonant cavity. The resultant resonance enhances the light phase shifts and generates the holographic imaging. Now, the scientists want to reduce their nano-hologram's pixel size and create flexible and elastic thin films, aiming at possible commercial usage of the technology. 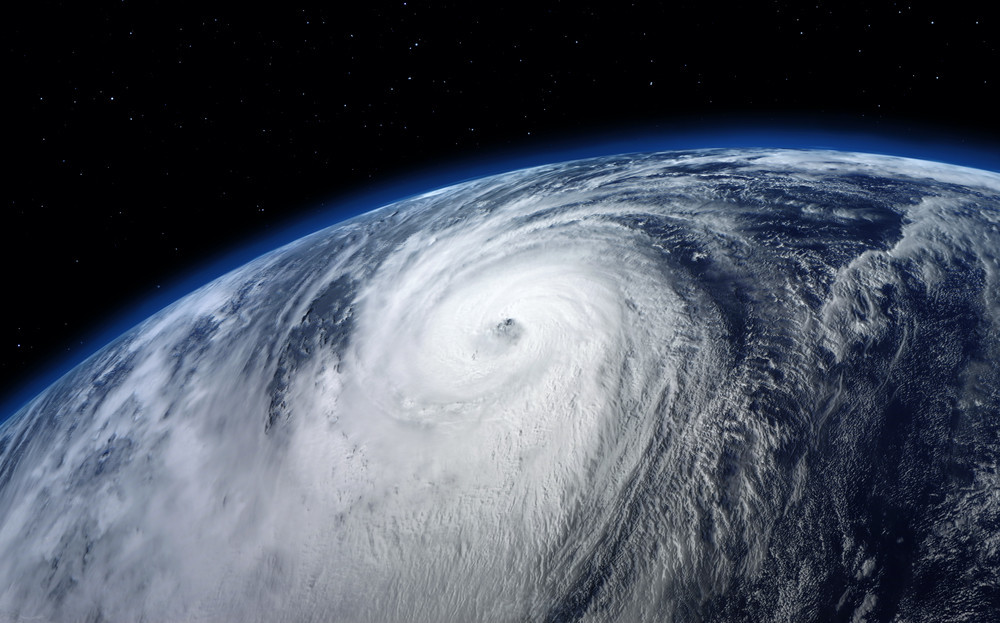 NASA has announced that its Van Allen Probes have detected an artificial bubble around Earth which acts as a protective barrier, shielding the planet from potentially dangerous space phenomena, like solar flares. This shield is believed to be the result of the interaction of human technology with nature itself. According to Phil Erickson, assistant director at the MIT Haystack Observatory:

"A number of experiments and observations have figured out that, under the right conditions, radio communications signals in the VLF (very low frequency) frequency range can in fact affect the properties of the high-energy radiation environment around the Earth.”

This artificial shield is not the only one protecting Earth, though. The planet itself is responsible for creating a magnetic field (pink area in the video above), which can deflect some space radiation. One interesting coincidence in this week's discovery is that both shields are almost exactly separated by the Van Allen radiation belt, which is a layer of charged particles held in place by Earth’s magnetic field.

Finally, as already reported here at Neowin, scientists have successfully used 3D printing to create entirely new ovaries for mice. Even though human trials are yet to be done, scientists are optimistic that it will work with humans.