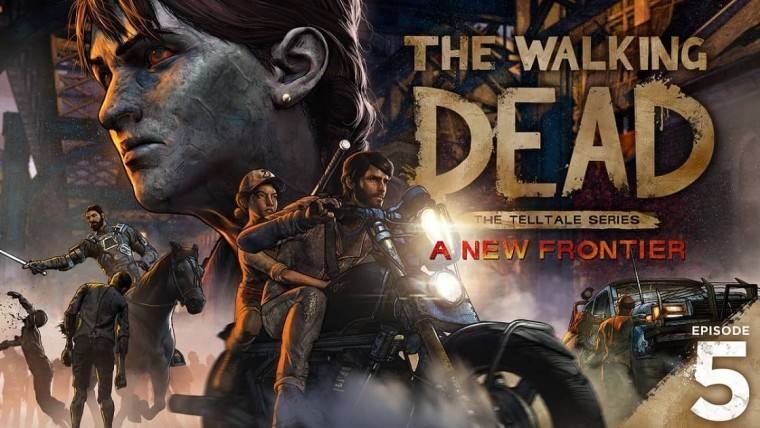 Fans eagerly awaiting the release of the next episode in the latest season of Telltale's series of The Walking Dead graphic adventure games should rejoice, as the company recently announced a launch date for the fifth episode: May 30.

Titled From the Gallows, the episode will serve not only as the sequel to Thicker Than Water but also as the culmination of the current season, leading Telltale to anoint it as being the 'most tailored episode to date', with the range of decisions made in earlier episodes all coming together to offer a diverse range of options and endings.

A gameplay trailer and another video, with some behind the scenes insights from the people involved in bringing the project to life, are also teased as coming sometime next week.

The episode will be available on all the platforms previous episodes were made available on, which includes PS4, Xbox One, PC, iOS, and Android. Gamers who purchased the season pass should also have the episode download to their device automatically when it is released.

Telltale's future plans for the franchise after The Walking Dead: A New Frontier are currently unknown, though the studio already has a lot to keep them busy with a new season based on the Guardians of the Galaxy franchise.