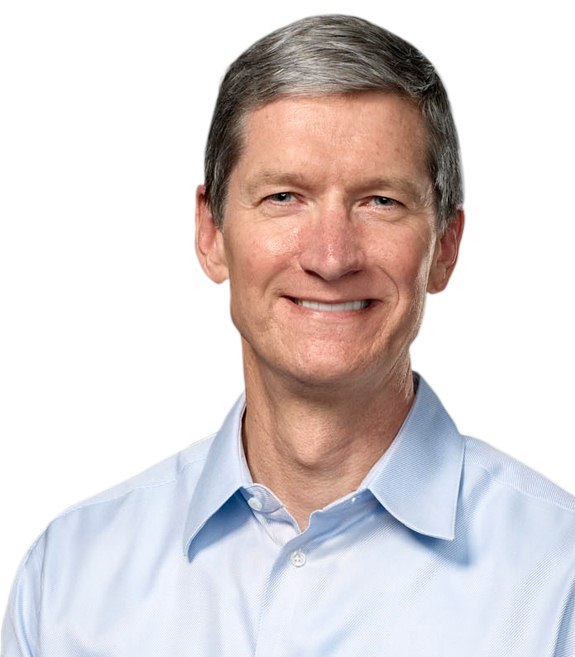 Somewhere, the spirit of Steve Jobs must be smiling right now. In the midst of one of the greatest victories of Apple's 'thermonuclear war' on Android, Jobs' successor, Apple CEO Tim Cook, has shared some of his thoughts on the victory in a new memo to employees.

"Today," Cook said, "values have won and I hope the whole world listens." As we already reported, Samsung lost the high-profile patent case and is now looking at paying Apple damages in the area of $1 billion. And although he does note that Apple went to court 'very reluctantly,' something we can't even imagine would've crossed Steve Jobs' mind, Cook is definitely happy with the outcome.

You can check out the statement, which was first published by 9to5Mac, right here:

Today was an important day for Apple and for innovators everywhere.

Many of you have been closely following the trial against Samsung in San Jose for the past few weeks. We chose legal action very reluctantly and only after repeatedly asking Samsung to stop copying our work. For us this lawsuit has always been about something much more important than patents or money. It’s about values. We value originality and innovation and pour our lives into making the best products on earth. And we do this to delight our customers, not for competitors to flagrantly copy.

We owe a debt of gratitude to the jury who invested their time in listening to our story. We were thrilled to finally have the opportunity to tell it. The mountain of evidence presented during the trial showed that Samsung’s copying went far deeper than we knew.

The jury has now spoken. We applaud them for finding Samsung’s behavior willful and for sending a loud and clear message that stealing isn’t right. I am very proud of the work that each of you do.

Today, values have won and I hope the whole world listens.

Cook's memo echoes a statement released by Apple PR, but with slightly more Kool-Aid 'rhetorical finesse' painting the case as more of a moral battle between good and evil than a simple legal dispute between two companies. And even though Cook stops short of calling Samsung an outright thief, that's obviously being heavily implied.

Finally, while he's definitely pleased with how things turned out, Cook has made it clear in the past that he'd prefer to settle when it comes to patent disputes. We wonder if the outcome if this case will make him think twice about that stance?